While Chevy trucks today, like the 2016 Chevy Silverado and Colorado, wow us with their sleek, aerodynamic lines, impressive payload options, and top fuel-efficiency, we have to admit that we are kind of jealous of drivers who were able to handle one of these elegant and stylish El Camino coupe utility pickups. You’ve heard of a crossover SUV, that offers SUV height with car-like handling. But what do you think about a coupe with the capability of a truck?

Like other Chevy models like the Camaro, the 1959 Chevy El Camino was introduced in response to a market need, and the challenge of competitors. The Ford Ranchero pickup had been produced to meet the demands of families that needed both a weekend passenger car and something that could do serious work around the farm or small business. While modern trucks (and even SUVs that offer fold-down seats and plenty of cargs space) do this quite well, there’s something startling and intriguing about seeing a pickup bed on the back of a vehicle from the late 50s. 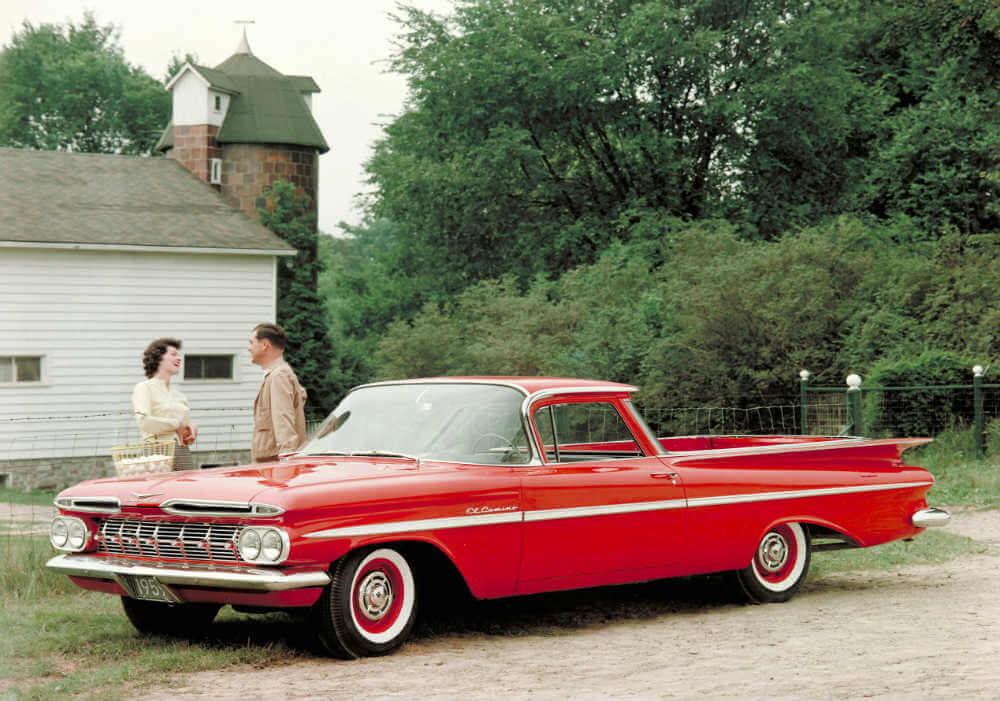 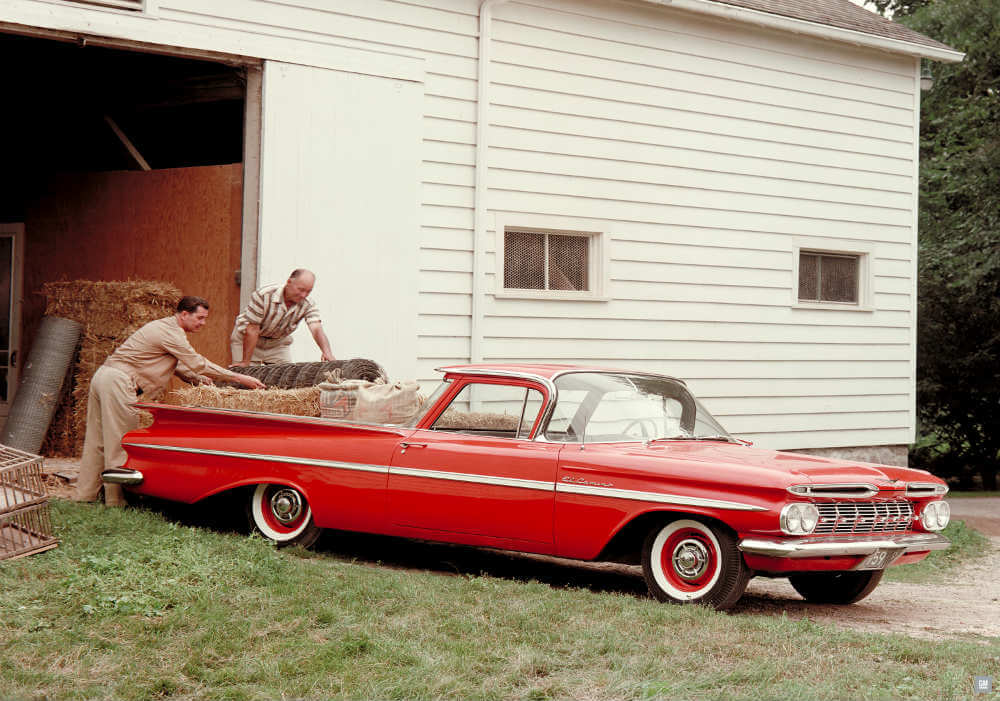 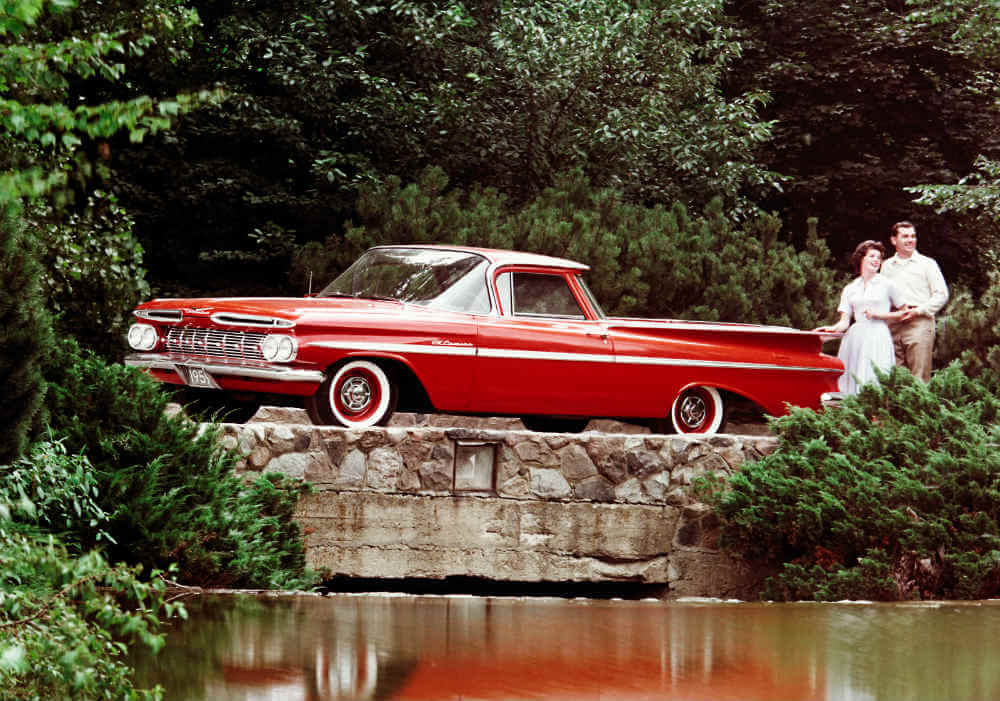 Capability of the 1959 El Camino

While the 1959 Chevy El Camino doesn’t look like a vehicle that can tackle rough roads and intensive work conditions, it was surprisingly capable. This utility vehicle was available with multiple performance powertrains, including several V8 options. One of the top options was a V8 mated to a four-speed transmission rated for approximately 315 horsepower and a top speed of 210 km/h.
With its top powertrain, the 1959 Chevy El Camino could handle 521 kilograms of payload in its 934 liter bed. This car/truck crossover also had a steel bed floor (instead of wood) and a suspension soft enough that the El Camino stayed level whether or not it had a load.

What does “El Camino” mean? The words are Spanish for “The Road”

The end of the Chevy El Camino

The Chevy El Camino was produced in response to the need of families and businesses for a versatile vehicle and easily outsold its Ford rival, but its heyday was short-lived. The original run of El Camino coupe utility pickups lasted just two model years. Other attempts at the El Camino coupe pickup were made , but the last production vehicle to bear the El Camino name was produced for the 1987 model year. If used the platform of the Chevy Malibu, which had been introduced in 1964. After that, the Chevy El Camino only appeared again as concept vehicles.

We’re not sure that this vehicle would be very practical today, but it is definitely neat to look at for our Flashback Friday. 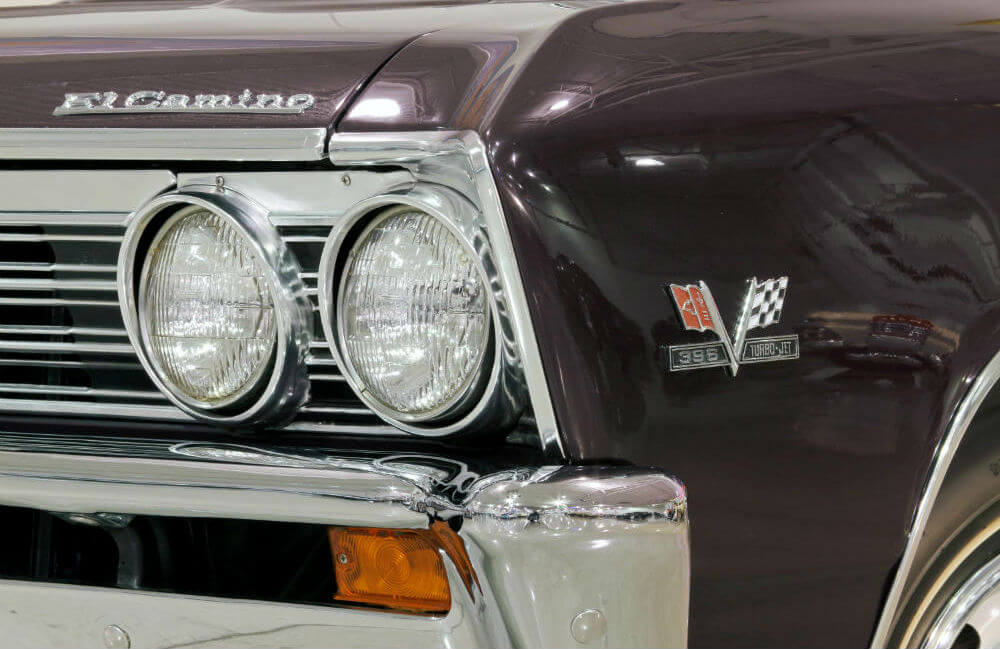 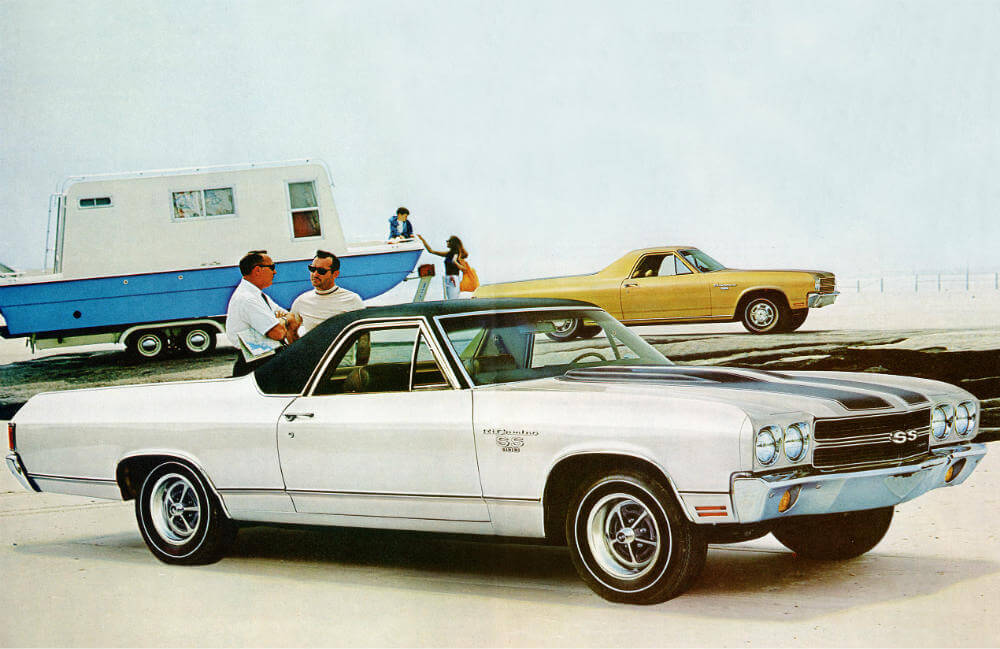