When you are shopping for a new vehicle, one of the top questions you should ask is “How it will perform over the next few years?” While some brands offer impressive warranty guarantees (like the Chevrolet Complete Care program that comes standard on new Chevy purchases) it’s still nice to know what is the most dependable car brand. We are pleased to say that Buick tops the charts in this regard, with three vehicles taking top honors, including the Buick Verano.

Buick Verano Most Dependable Vehicle for 2016

The J.D. Power Vehicle Dependability StudySM annually looks at how vehicles have faired over time. Have the maintenance costs been astronomical? Do the vehicles start breaking down after a couple of years? The study looks at owner-reported problems today for 3-year-old vehicles. The Buick Verano took first in the Compact Car segment, and was ranked as the industry’s most dependable vehicle. We’re excited to offer the 2016 model of this extremely dependable vehicle on our lot! 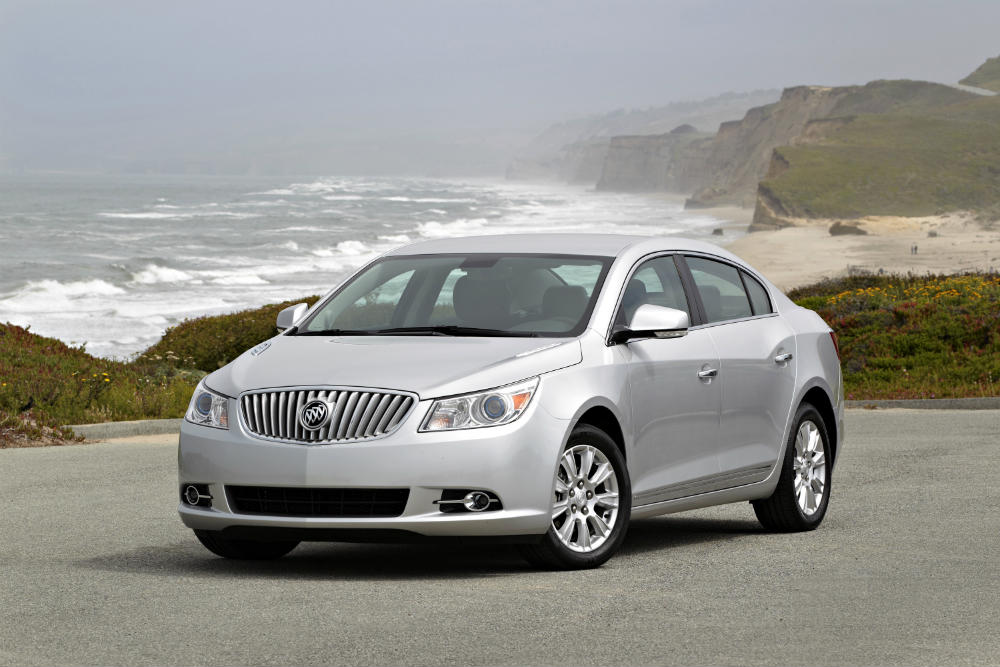 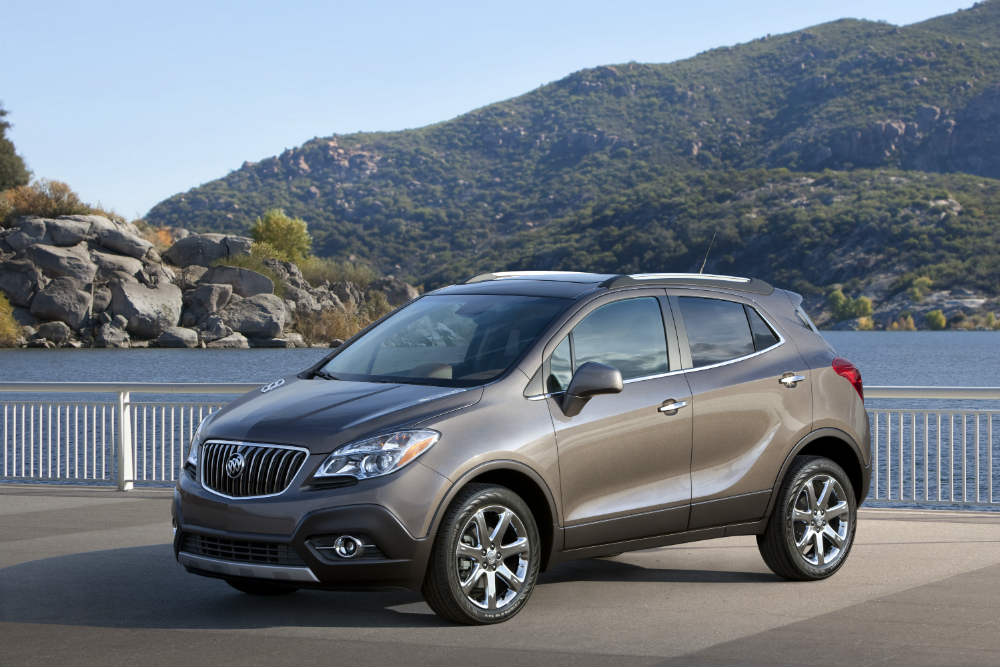 The Buick Verano was not the only Buick vehicle to take top honors. The Buick LaCrosse was also recognized at the top of its Large Car segment, and in the Small SUV segment of this J.D. Powers study the Buick Encore also took the lead. This is the third recognition award for the 2013 Buick Encore coming from J.D. Powers. Previously it has received awards in the Initial Quality Study and the Automotive Performance Execution and Layout Study for the Sub-Compact CUV segment.

Overall, the Buick brand took third overall for dependability, beat out only by luxury nameplates like Lexus and Porsche. The GMC and Chevrolet brands also performed favorably in this study, ranking in the top ten of all brands for overall quality. We are so proud to offer these extremely dependable vehicles here at Craig Dunn Motor City.

The Buick brand has always represented refinement, safety, and comfortable driving. Now Buick has unveiled a new series of Sport Touring sedans with an additional focus on striking design. This news comes after the announcement last month that the 2016 Buick Encore SUV would also be released with a Sport Touring trim. Now the stylish touches and technological advantages of the Sport Touring style will also be available on the Buick LaCrosse, Regal and Verano sedans. Keep reading for more information about these modes and the 2016 Buick Sport Touring release date.

Each of these Sport Touring sedans will be outfitted with a rear spoiler and special 18-inch wheels with machined faces and distinctive black “pockets”. When it comes to smartphone integration features, Buick will also be pulling out the stops for these vehicles with Buick IntelliLink in each model. The 2016 LaCrosse, Regal and Verano Sport Touring will also be capable of producing a WiFi hotspot through the integration of OnStar 4G LTE service.

This compact sedan will be even better with dual-zone climate control and eight-way adjustable driver’s seating. Matched with the new Sport Touring style accents, the 2016 Buick Verano Sport Touring is sure to deliver the same power and performance with an additional visual allure.

This spry and comfortable full-size sedan will be even more appealing with the Sport Touring external additions as well as remote start, eight airbags, and leather-trimmed seats.

The Buick Regal was named the Top Sports Sedan of 2015 by Consumer Reports. The new Sports Touring model will come standard with a rear view camera and leather trimmed, heated seats. These additions promise to make this midsize sedan even more popular for 2016.

The new Buick Sport Touring sedans are scheduled to roll into dealerships this fall. Schedule your test drive today! Check this space to be kept updated on the latest on Buick and GM announcements, or come on in to Craig Dunn Motor City! We can answer all your questions on these and other great vehicles.