Each year popular vehicles are updated and released for drivers to enjoy. Each model has new features that drivers get excited about and every year the big reveal of new vehicles is an exciting event. This year, Chevy is ready to reveal the all-new 2016 Chevy Camaro. Chevrolet fans are invited to see the big reveal on Saturday, May 16, in Detroit. There is a lot of buzz about the reveal and what drivers can expect from the 2016 Chevy Camaro release date. Here’s what we know so far.

Chevrolet is expecting about 1,000 people to attend the Camaro reveal. This reveal will also feature a Camaro Museum which will display the most significant vehicle from the brand’s history. There will even be a meet-and-greet with Camaro designers and engineers, so people can actually talk to the people that created and designed the 2016 Camaro. The Camaro has been an iconic car since 1967 and this is an important moment to share with fans, drivers and employees.

The celebration with take place on Belle Isle, the 982-acre island park that is home to the Chevrolet Detroit Belle Isle Grand Prix. This is another exciting Chevy event that takes place annually. This event will take place May 29-31 and will feature world-class auto racing, live music, interactive games and displays and more! Chevrolet is a brand that loves its fans, whether they have been fans for years or for days. They always find ways to show their appreciation through events like these.

If you are interested in learning more about the 2016 Chevy Camaro, check back here at Craig Dunn Motor City often. We will let you know all about the sixth-generation Camaro as we learn about it. We also have information about many other GM vehicles, so don’t forget to visit us and learn more about your favorite automotive brands. 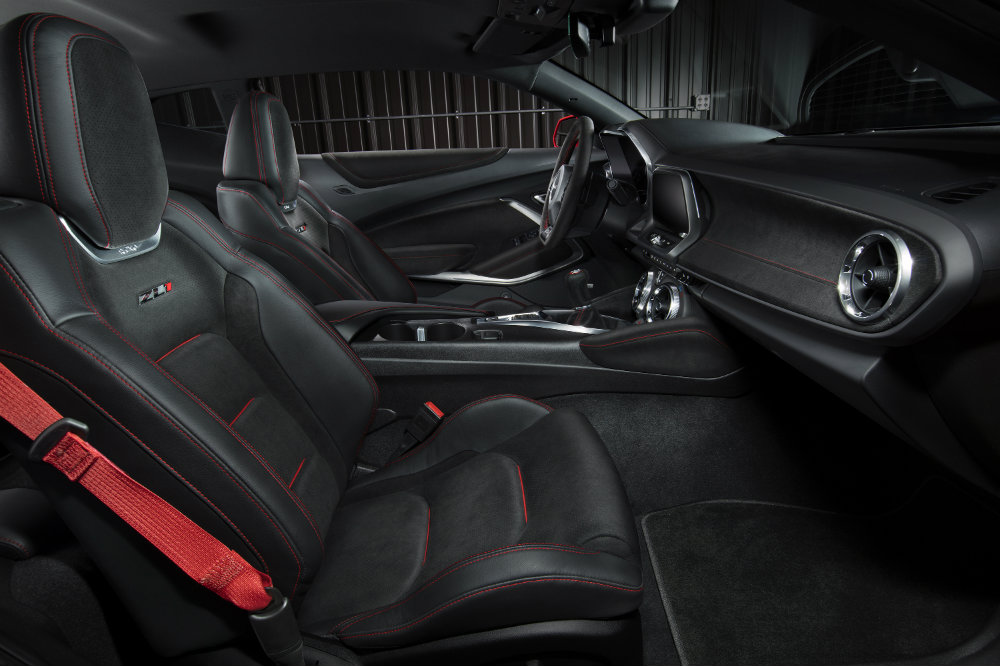