The Chevy Cruze has long been a top choice for drivers seeking top fuel efficiency and style in a small car. The 2016 Chevy Cruze has officially made its arrival here at Craig Dunn, but there are two other Cruze models that won’t be arriving until this fall. One is a diesel model of the Chevy Cruze, and the other is the 2017 Chevy Cruze Hatch, the first hatchback form of this compact car. We are excited about the possibilities, but what will be different between these two vehicles? Keep reading for our 2016 Chevy Cruze vs 2017 Cruze Hatch comparison.

Celebrate the 2016 Cruze Launch: Get a Free Oil Change For Your Compact Car at Craig Dunn Motor City 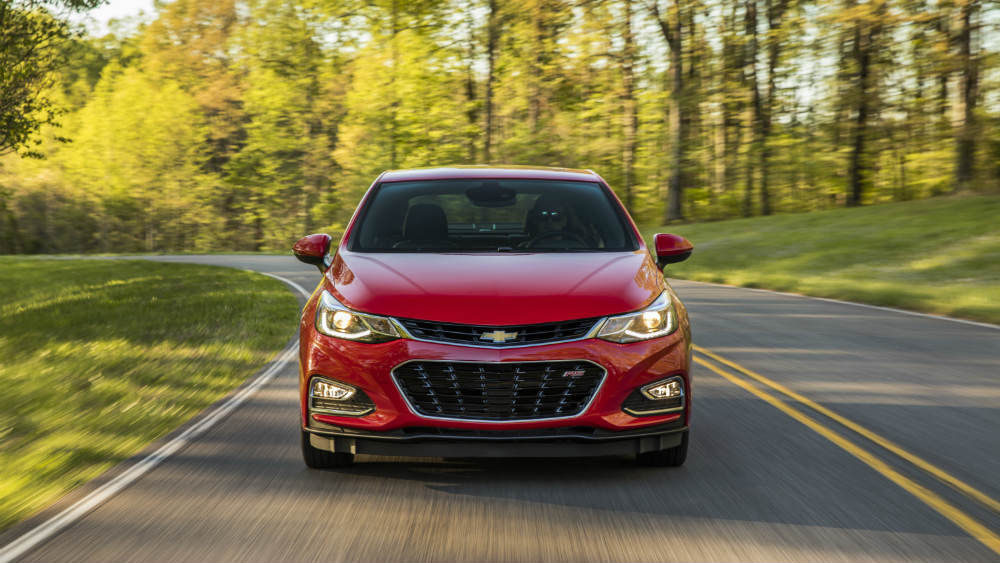 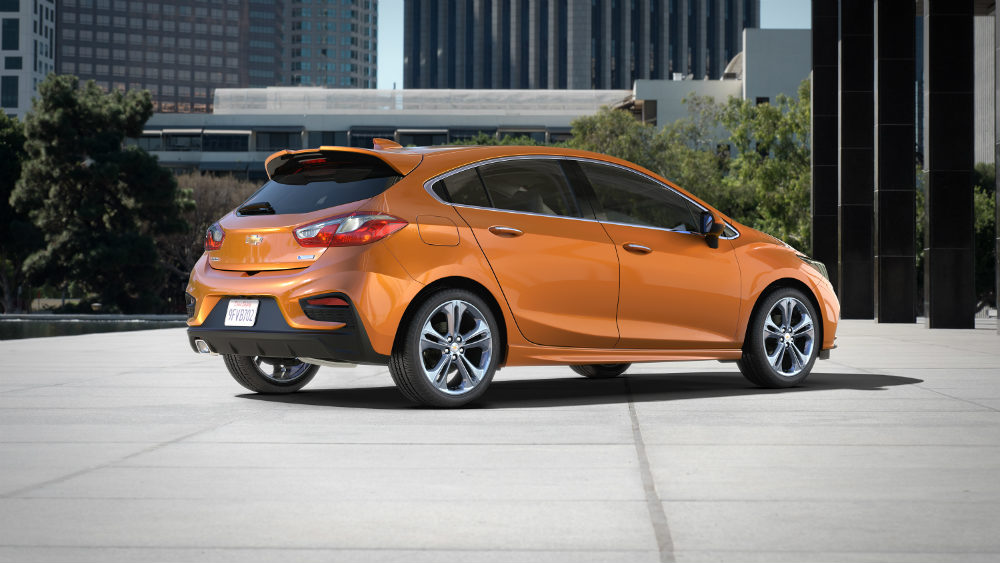 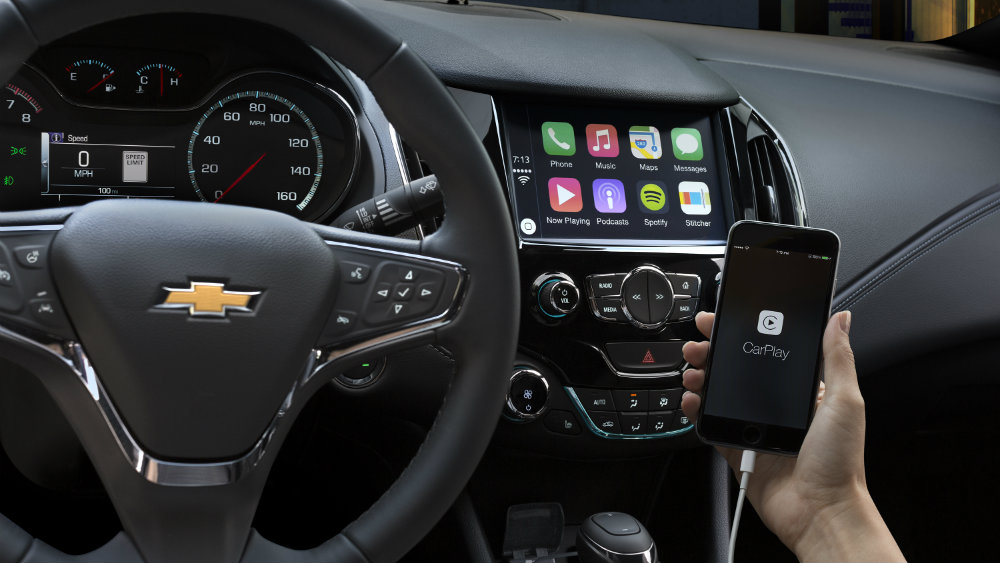 Powertrain on the Chevy Cruze

We’re pretty sure that both the Chevy Cruze and the 2017 Cruze Hatch will boast the same 1.4-litre turbocharged engine, rated for 113 horsepower and 177 pound-feet of torque. Thanks to features like direct fuel injection and engine stop-start this engine delivers stunning fuel economy in the 2016 Chevy Cruze sedan.We are hopeful that that will carry over to the hatchback model as well.

For more information on the Chevy Cruze in sedan or hatchback body style, contact a member of our Craig Dunn sales team today.