The Buick Encore is a stylish compact SUV that seats five and delivers on luxury features generally not seen outside of a larger SUV. We have the 2017 Buick Encore Canadian release date, and a sneak peek of some of the great features that are now standard in this maneuverable and luxurious Buick crossover.

Going on sale this fall in Canada and across North America, the 2017 Buick Encore will initially be available in five trim levels. Each model will come standard with front-wheel drive across the board, but all-wheel drive will be available as well. Trim levels will be base Encore (1SB), Sport Touring (1SH), Convenience (1SD), Leather (1SL) and Premium (1SN). 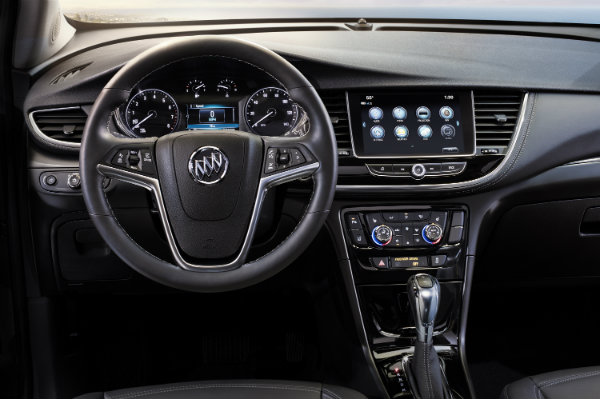 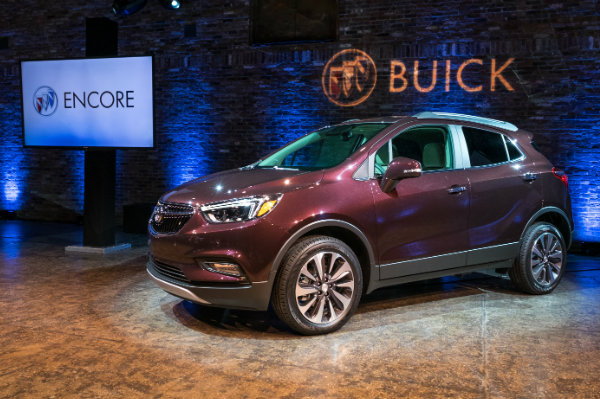 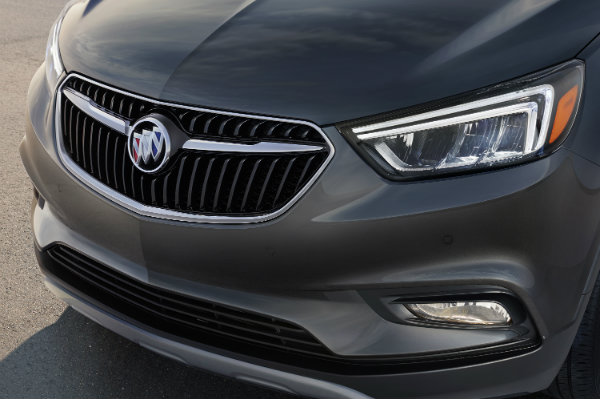 New Standard Features on the 2017 Encore

The 2016 Buick Encore is available with great standard features, but the 2017 model is upping the ante. An eight-inch colour touchscreen will now be standard, as well as keyless entry and ignition. Encore drivers will be able to enter their vehicle without needing to fumble with keys, as long as the keys are on their person. The ability to become a Wi-Fi hotspot should also be available in all models, and standard QuietTuning and Bose Noise Cancellation technology means less cabin noise from the road or engine.

Other exciting new features on the 2017 Buick Encore include:

The standard powertrain on the 2017 Buick Encore will be a 1.4-litre turbocharged four-cylinder mated to a six-speed automatic transmission. This engine offers a GM-estimated fuel consumption rating of 9.5 L/100km in city driving and 7.2 L/100km on the highway. An advanced, fuel-efficient turbo engine is also available on most trims. It should offer 8.5 L/100km city and 6.9 L/100km highway.

For information on other new or redesigned Buick models coming out this year, check out our blog posts on the 2016 Buick Envision release date, and the 2017 LaCrosse sedan.

How spacious is the Encore?