The Chevy Trax is a fuel-efficient and engaging small crossover that delivers the driving height and spaciousness of an SUV with the drive-ability of a small car. We are so excited that we now have a 2017 Chevy Trax release date, and some information on the refreshed look and tech of this already excellent vehicle. 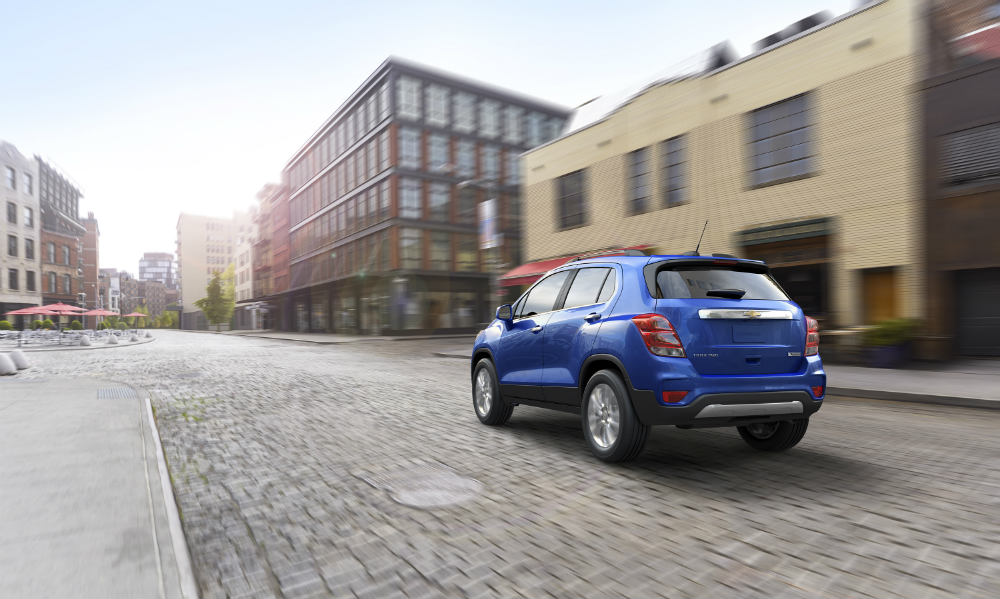 The 2017 Chevy Trax will be released to dealerships starting this fall, and will features some fairly significant changes inside and out. Some things will remain the same. The 1.4-litre Ecotec turbo from the 2016 Chevy Trax will return mated to a six-speed automatic transmission. It will deliver 138 horsepower and 148 pound-feet of torque.

While the Trax will remain recognizable, there have been several tweaks to give it a sleeker and more powerful look. A new dual port grille and stylishly elongated headlights will allow this compact SUV to integrate design language first seen in the 2016 Chevy Cruze and 2016 Chevy Malibu. The rear fascia will also be all new.

For 2017 the Trax will be available in LS, LT, and a new Premier trim. We don’t have all the details yet, but the Premier will feature specialty lighting.

Technology and Cabin Upgrades for the 2017 Trax

Inside the cabin the 2017 Chevy Trax will also be delivering on premium new and enhanced features. The dashboard has been revised for a feeling of spacious sophistication, and certain features (like the 7-inch MyLink touchscreen display) have been adjusted to be even more driver friendly. Powerful 4G LTE Wi-Fi will continue to be available. Other excellent available technology features new or improved on the 2017 Chevy Trax include: 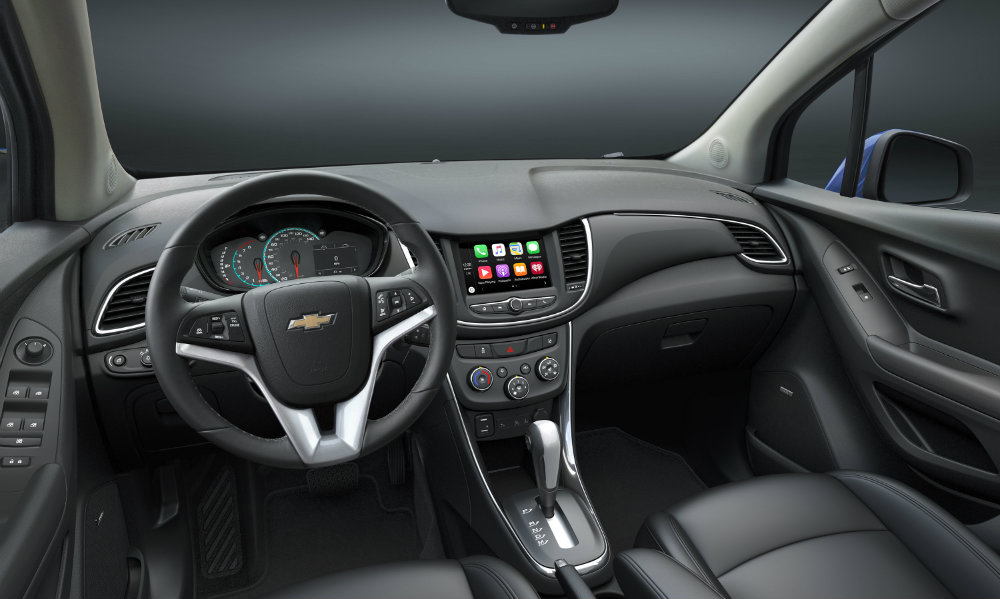 Contact one of our sales representatives at Craig Dunn Motor City for an estimated dealership arrival date for the 2017 Chevy Trax or to learn more about this great new vehicle.

The 2016 Chevy Trax Will Have A Midnight Edition