The Buick Avista concept, which was released way back in January is rocking the automotive world with its unstoppable style, looks, and power possibilities. Now, this elegant vehicle has once again achieved top awards. The Buick Avista was named the 2016 Concept Car of the Year and also won the Most Significant Concept Vehicle of the Year award from the 2016 North American Concept Vehicle Awards.

Concept vehicles not only are an interesting way to push the envelope on automotive design, but a good way to gauge public interest for new vehicle looks and technology. Previous Buick concept vehicle designs (like the extremely stylish Avenir) have gone on to influence the design of new Buick models that will appear on the lot here at Craig Dunn Motor City. We appreciate the chance to get another look at the elegant interior and exterior of this model.

“The design process of the Avista brought the team together to unite around a future direction for the brand and the great teamwork and enthusiasm it generated,” said Bryan Nesbitt, executive director, Buick Global Design, in a recent Buick press release. “While looking to the future, we also wanted to honor the rich heritage of Buick by integrating timeless design cues in this beautifully progressive concept vehicle.” 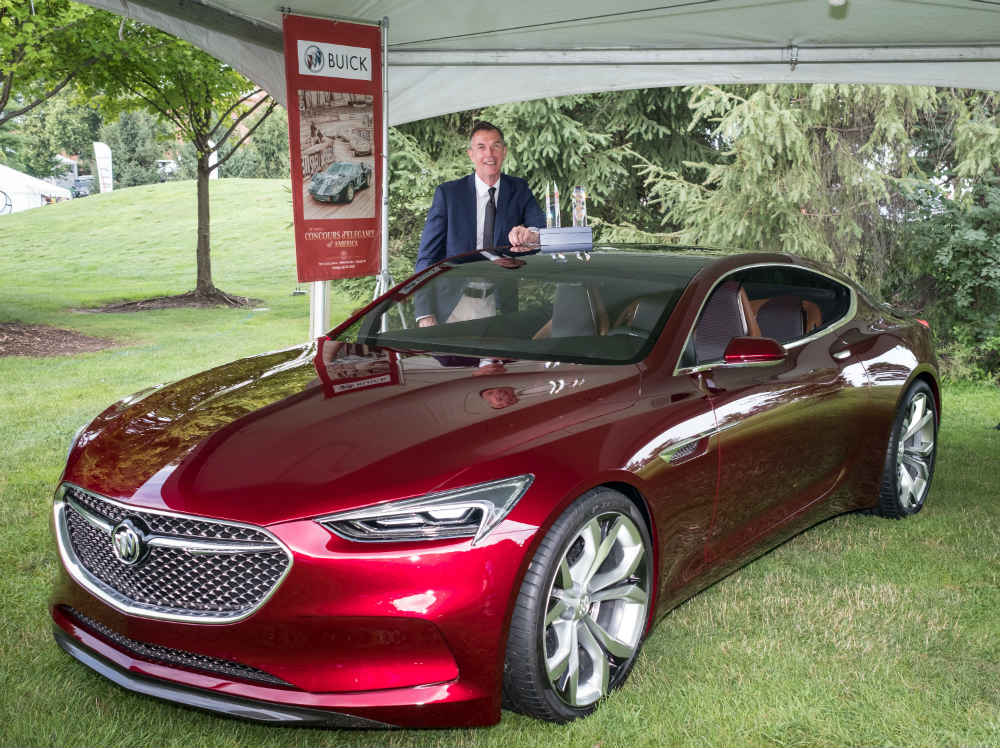 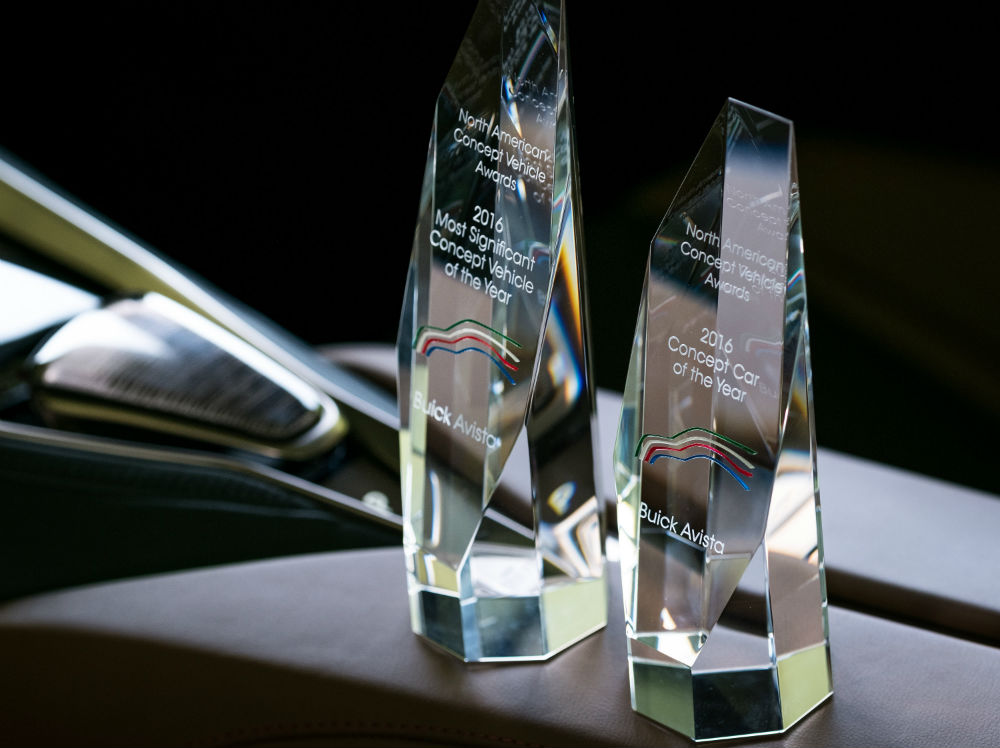 The judges lauded the combined elegance and utility of the interior of the Buick Avista, as well as its elegant exterior, which features titanium and carbon-fiber accents for top attractiveness mated to durability. The interior features a massive touchscreen display and a floating center consul that reaches to the back seats.

Keep an eye on this Craig Dunn Motor City blog for the latest updates on the Buick Avista and other Buick news.