Today’s Flashback Friday is something of a combination of a flashback and flash present, because we are going to look the history of GM automotive artistry and design. However, that wouldn’t be worth mentioning unless we also looked at some of the beautiful automotive architecture coming out of the General Motors design team today. If you’ve ever wondered who decides how a car looks, keep reading for a few snippets, and some great historical pictures.

Who Decides How a Car Looks?

Way back in the very first days of automobiles, there was a man named Harley Earl who had worked with his father first on building horse-drawn vehicles, and then with custom automobiles. From there, he became a part of a Cadillac dealership as a body designer. He eventually became the head of the Art and Color Section of General Motors in 1927. This also marked the first time an automaker like General Motors had ever invested in a specific design department focused on making gorgeous vehicles.Harley Earl was eventually promoted all the way to Vice President at GM in the design department. Under his leadership, some things that we take for granted, like changing model year vehicles, were basically invented. Earl also was the first person to encourage the production of a “concept car”, which was produced to see how the public would react to a design. Gorgeous vehicles like the concept Avenir (and, to a certain degree, all Buick vehicles that have borrowed concept clues from that vehicle) ow a debt this this first GM head of design.

In a certain way, we owe the look and grace of our modern Chevy, Buick, and GMC vehicles to Harley Earl. 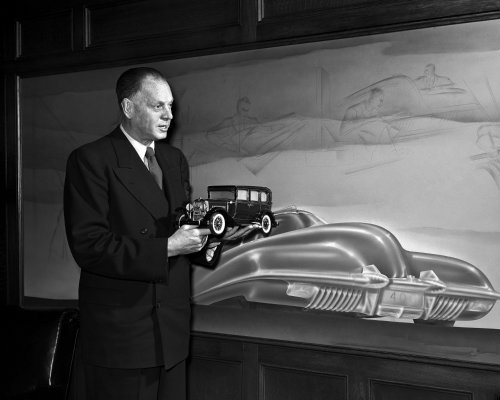 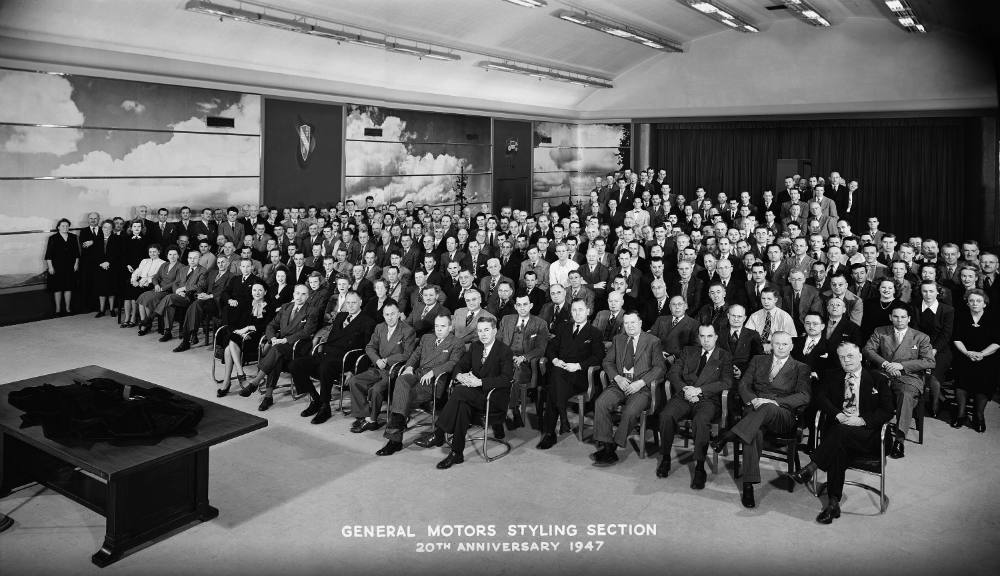 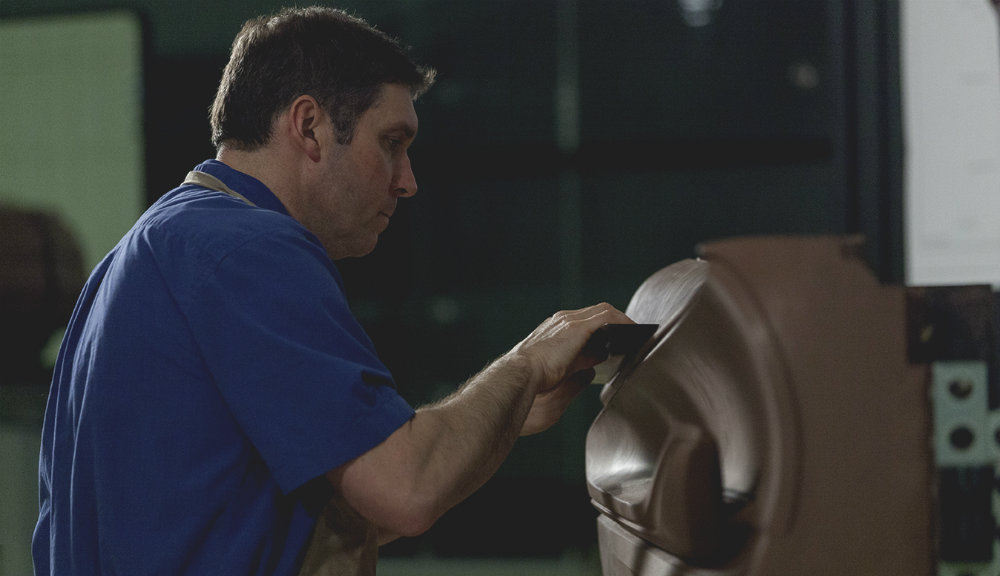 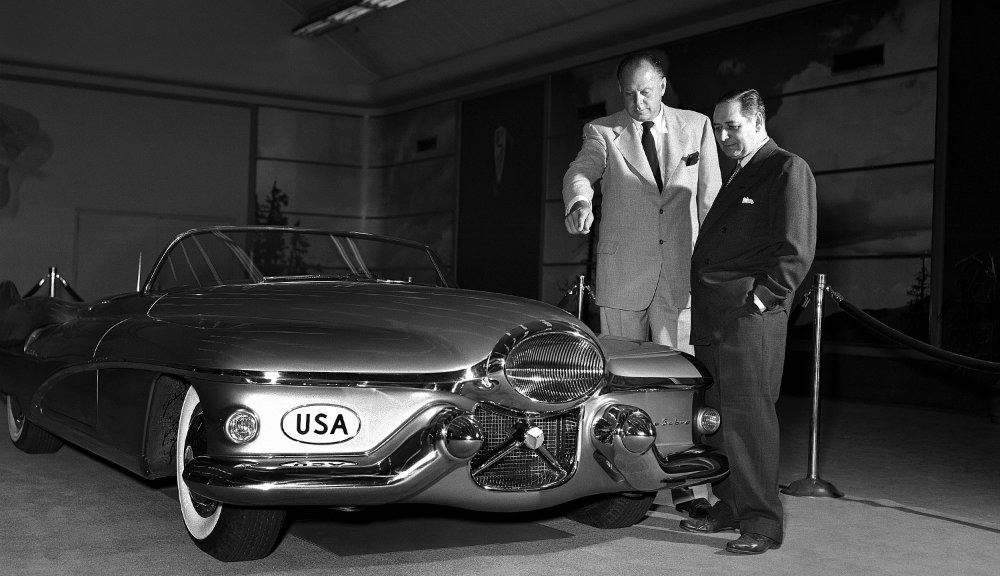 The image above shows some of the earliest designers of GM vehicles. These men and women (pictured in 1947) paved new ground in how our modern vehicles were destined to look. Today, General Motors is still supporting the artistic dreams of people who want to create the latest and greatest new designs.
From the earliest days of automotive design, things like clay sculpting have been used to transform a designer’s dream into an engineer’s reality. Pictured above is a person hand-sculpting a clay-model interior of the Buick Avista Concept car. Harley Earl used this method and it is still implemented today.
Harley Earl is said to have created the idea of a concept car. In the above image he is showing off the 1951 GM Le Sabre show car to Michigan State Fair General Manager Jim Friel. With a concept car, auto manufacturers can show off a vehicle without turning immediately to mass production.

From the earliest days of the automotive industry, design has been acknowledged as one of the key reasons customers flock to a brand. While premium dependability and features will make drivers stay with a brand long-term, it is the elegant look of the 2016 Chevy Camaro, or the solid lines of the 2016 GMC Sierra truck that first attracts customers to a vehicle. If you have ever admired the lines of a vehicle, you may say thank you to Harley Earl, who revolutionized GM Automotive artistry and design.

What if my car gets stuck in the snow?