We have just heard our first snippet of information about the 2017 Chevy Silverado and it’s extremely exciting. We have already been impressed by the capability and fuel efficiency of the Duramax diesel engine on the 2016 Chevy Colorado. With the new model year, 2017 Chevy Silverado HD diesel technology will be making a giant step forward with a new air intake system.

With the new Chevy air intake on heavy duty trucks, Silverado drivers will be able to confidently drive and tow even more. The new system works by drawing relatively cool air in through a top intake, forcing it through filters and systems to remove any excess water, and then streaming it efficiently to the engine. With this refined air intake, the Duramax diesel engine on 2017 Silverado HD models should be able to hold onto power and speed better under many conditions, including heavy rain or highway slush.

There is no news yet on a Canadian release date for the 2017 Chevy Silverado 2500HD, be we are excited about his new advanced air intake, which may also be appearing in the 2017 GMC Sierra Denali. 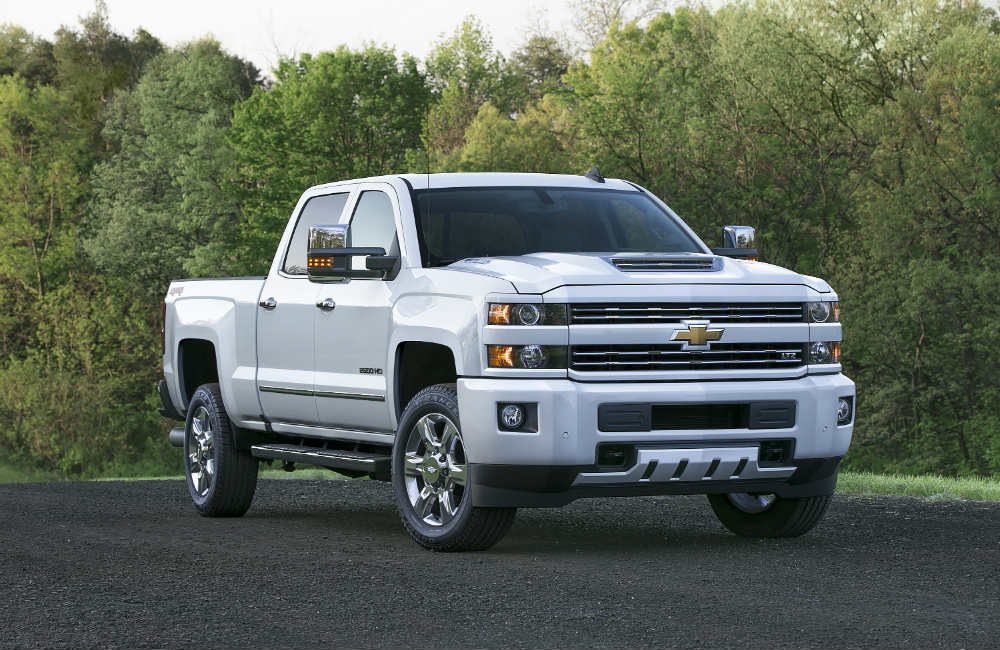 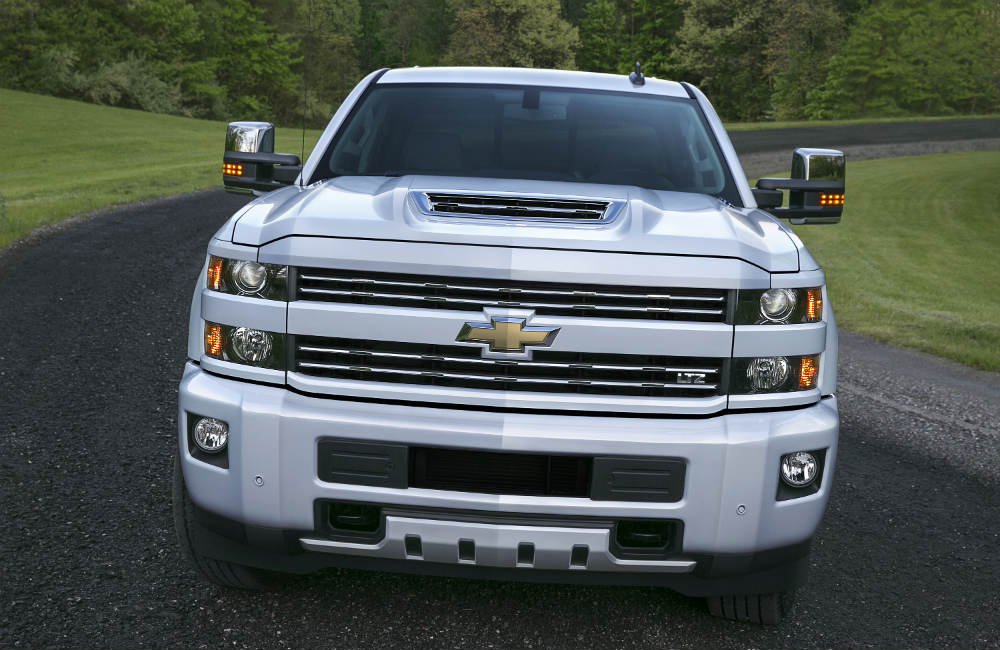 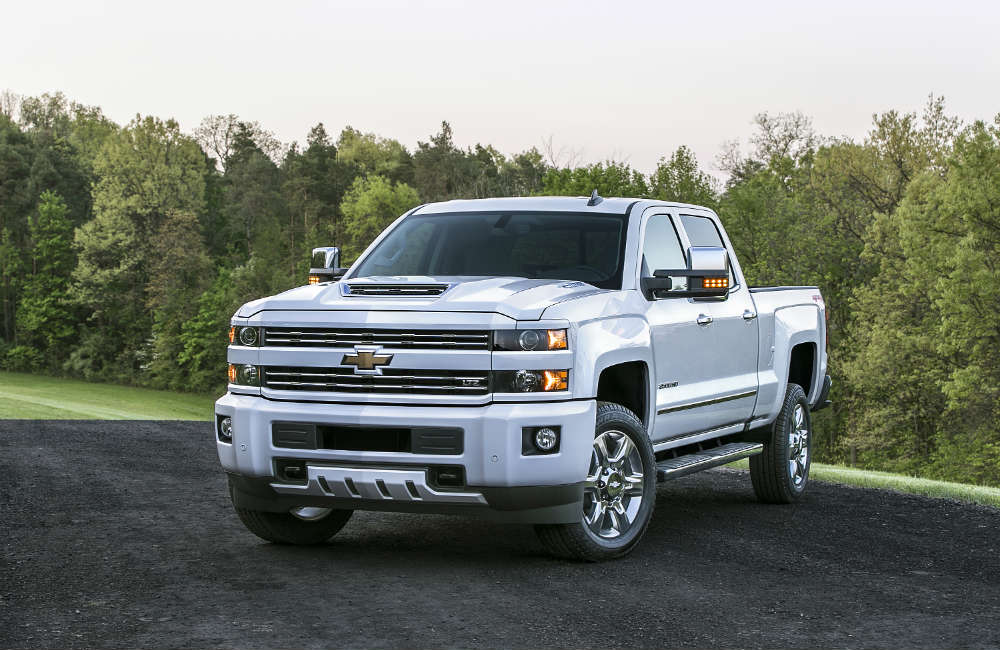 This new air intake is far from the first technological advance that will be available on Chevy models. In addition to new technology like a refined 10-speed transmission that was just release for the 2017 Camaro, Silverado heavy-duty models have previously enjoyed advances in digital steering, and advanced trailering camera systems. This new air intake on the 2017 Chevy Silverado HD is just the latest example of Chevy brilliant engineering, and its determination to always push to the front of automotive excellence.

Horsepower and Torque on the 2017 Chevy Silverado HD Diesel