New Features on the 2017 Chevy Silverado

A new capless fuel-fill system will be standard across the 2017 Chevy Silverado 1500 lineup, which will include the same body-style and all-wheel drive options as the 2016 Chevy Silverado. Other new features include a Teen Driver mode (which allows parents to place restrictions on speed and maximum sound-system volume on learning drivers), Low Speed Mitigation Braking added to other available driver awareness safety features, and Android Auto available across the board on the MyLink system. 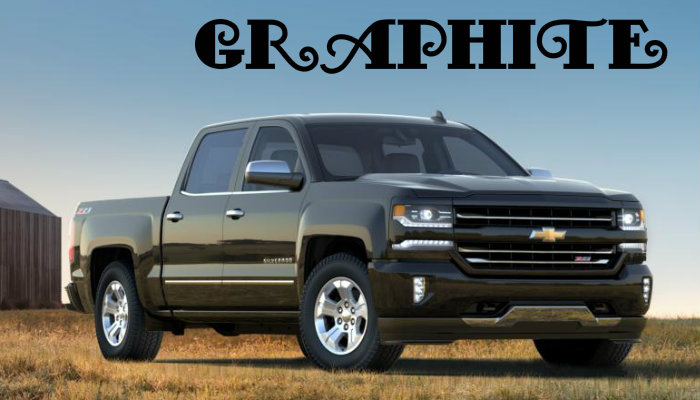 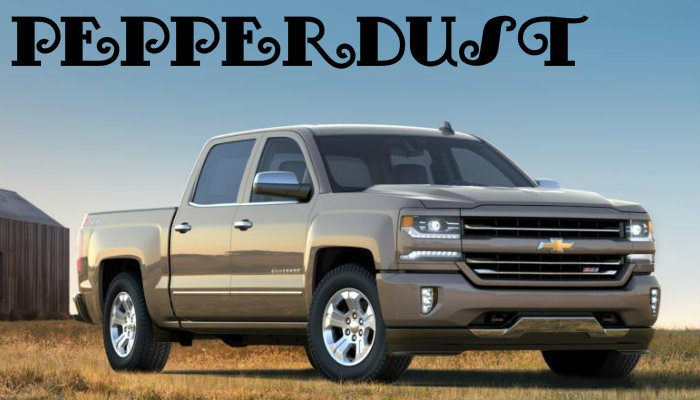 Packages and Special Editions for the 2017 Silverado

We’re not sure what special editions will be available on the 2017 Chevy Silverado 1500. We know that a High Desert Package will be available in both the U.S. and Canadian markets, and we are hoping that the blacked-out Midnight Edition Silverado will return for another year. The High Country package will now include more advanced safety features, the IntelliBeam automatic headlights, power-adjustable pedals and a heated and leather-wrapped steering wheel.

For more information on what’s new on the 2017 Chevy Silverado, or its likely arrival date at Craig Dunn Motor City in Portage La Prairie, contact a member of our team.