The 2017 Chevy Colorado ZR2 off-road optimized truck looks cool and comes with premium off-roading features, but one of the newest and most exciting features of this new model are the Multimatic DSSV dampers. Produced by Multimatic Inc. (a company based in Markham, Ontario!), these elite dampers have never been applied to an off-road vehicle before, but they promise to offer even better capability. Keep reading to learn what are Multimatic DSSV dampers on the Chevy Colorado ZR2, and what performance advantages they provide.

Along with front and rear electronically locking differentials, the Multimatic Dynamic Suspensions Spool Valve (DSSV) dampers on the 2017 Chevy Colorado ZR2 contribute to its ability to attack the track, the trail, or the daily commute with equal aplomb. While most vehicle dampers offers deflected-disk valving,  the DSSV dampers from Multimatic Inc. offer much better precision on and off the road.

The position-sensitive DSSV dampers house two spool valves that smooth both compression and rebound damping. A third, piston-mounted spool valve can also deliver additional compression damping during intense off-roading, and the front dampers have a separate rebound valve for use in rough driving, for example over rocks. 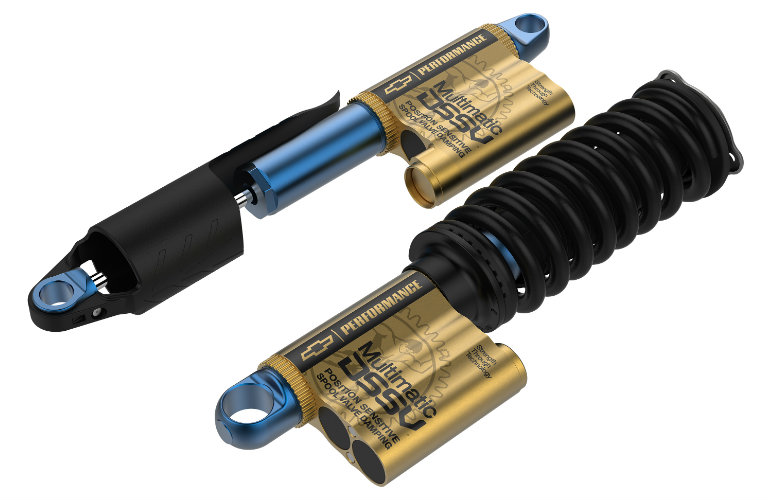 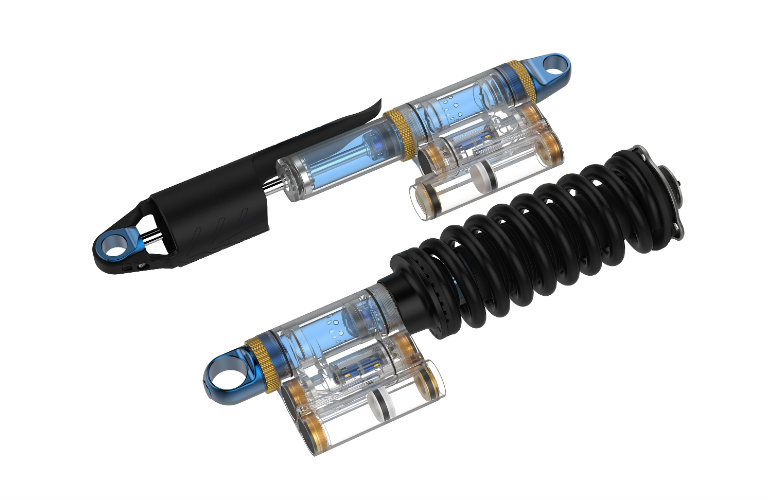 Do Other Vehicles Have Multimatic DSSV Dampers?

Multimatic DSSV damper technology was first used in the 2014 model of the Chevy Camaro Z/28 to allow that performance vehicle to handle intense track conditions with confidence. Their use in the 2017 Chevy Colorado ZR2 is the first time they have been applied to an off-road optimized vehicle.

How powerful is the new Colorado?