Each year, the Consumer Reports Auto Reliability Survey identifies which vehicle in any given category receives the highest rankings for vehicle dependability and drive satisfaction. This year, in a monumental change, the new Chevy Cruze beat out the Honda Civic in delivering this top score. We’re going to do a little Chevy Cruze vs Honda Civic comparison to see where each of these vehicles excelled or failed to excel. 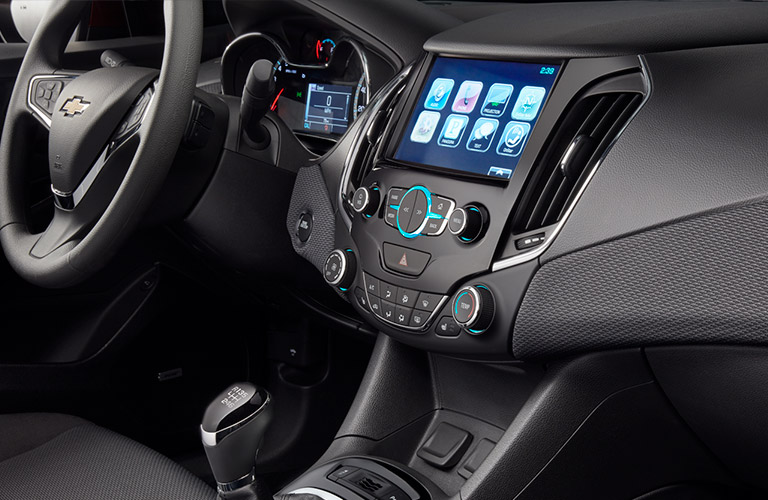 The Honda Civic has long been a leading vehicle in the Consumer Reports reliability study, but this year it lost that coveted spot to the elegant, engaging and fuel efficient Chevy Cruze. Throughout the study no vehicle performed better than the 2016 Chevy Cruze.

Technology Features on the Chevy Cruze

Though the Chevy Cruze performed impressively in this reliability study, that doesn’t mean that it lacked any kind of technological advantage. Standard features on the 2016 and 2017 Chevy Cruze include automatic headlights, air conditioning, a tilt-and-telescoping steering wheel, Bluetooth connectivity, available 4G LTE Wi-Fi thanks to OnStar connectivity, a rearview camera and a seven-inch touchscreen with Apple CarPlay and Android Auto compatibility. This compact sedan or hatchback offers premium features and top reliability which can satisfy individuals and small families alike.

To learn more about the new Chevy Cruze at Craig Dunn Motor City, contact a member of our sales team today.