Car enthusiasts have always enjoyed choosing between an automatic transmission and a manual transmission for their vehicle of choice, but Chevrolet is taking things one step further with the 2017 Chevy Malibu. Read on to find out how!

Chevy recently announced that the 2017 Chevy Malibu will offer an all-new nine-speed automatic transmission on trims equipped with the 2.0-liter turbocharged 4-cylinder engine. The transmission is designed to increase performance and efficiency while maintaining an improved EPA-estimated fuel economy rating of 33 mpg highway. The new nine-speed transmission will also be available in the 2017 Chevy Cruze Diesel and 2018 Chevy Equinox. 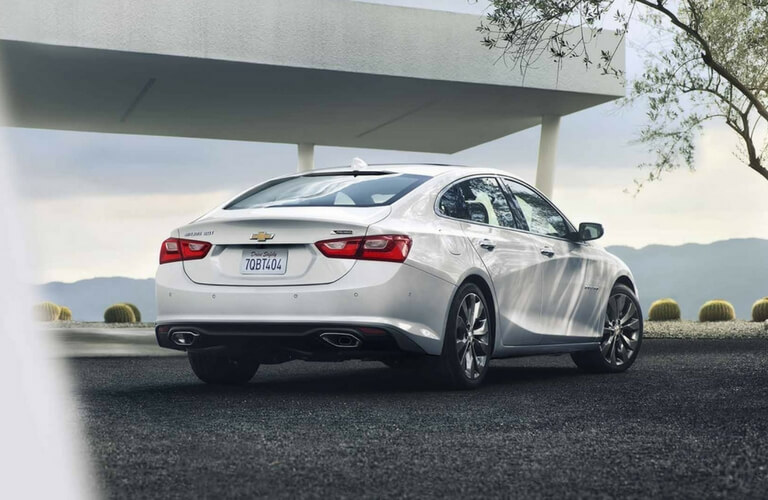 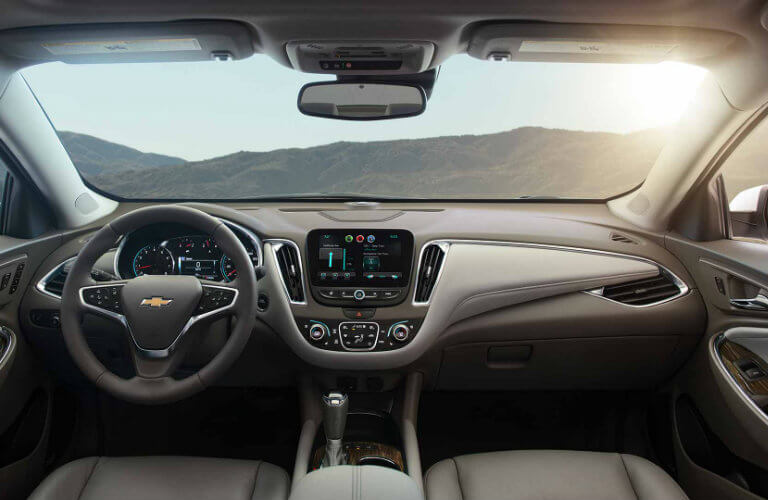 Drivers interested in learning more about the 2017 Chevy Malibu are encouraged to contact our friendly sales staff at Craig Dunn Motor City. Those ready to get behind the wheel of this great sedan for a test drive can schedule an obligation-free test drive online or stop in and see us at our location in Portage La Prairie.