When it comes to making the automotive world a greener place, General Motors is in the front of the race with vehicles like the 2017 Chevy Bolt EV and various eAssist engine options on cars and trucks. However, General Motors in North America is also making it easier for commercial drivers to save money on fuel and be good the environment at the same time with new alternative fuel options for GM fleet vehicles.

Read More: What Are the Advantages of Diesel Fuel? 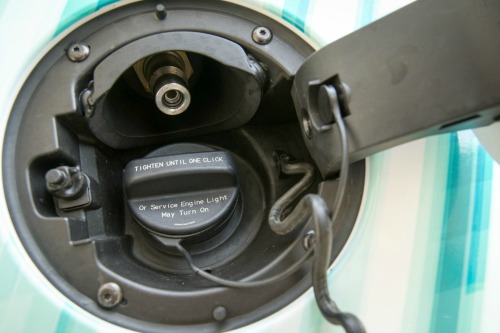 When it comes to fuel options on Chevy and GMC vehicles, drivers don’t have to stick just to traditional gasoline and diesel power. There are also several CNG (compressed natural gas) and LPG (liquefied petroleum gas) options on the market. These fuels offer an alternative and highly-efficient option when it comes to powering a heavy-duty vehicle. Thanks to a recently announced partnership between GM and Power Solutions International Inc., more heavy-duty pickups and full-size vans equipped with the 6.0-litre V8 will be available with the ability to burn these fuels.

What Safety Features Are Available on GM Vehicles?