Six decades of the Chevy Corvette

With the recent successful restoration of the one millionth Corvette (which was almost totaled when a sinkhole opened under its showroom at the National Corvette Museum in Kentucky) we thought we’d take a quick look at the history of this stylish and iconic muscled car. Welcome to Flashback Friday: Corvette Edition.

First introduced in 1953 at the GM Motorama as a concept car, the sleek lines and power under the hood of the Vette drew enough interest that GM introduced the first generation for public sale late in the 1953 model year. Since then, over one million Corvettes have been constructed with care and pride by Chevrolet.

Looking for a new GM vehicle? Check out our inventoryWhen the one millionth Corvette was damaged, restorers thought that they would be able to just replace many of the parts that had been crushed in the fall. Much to their surprise, many of the Vette’s parts had been signed by those who played a part in the construction. Restorers had to work even harder to preserve as many of the signatures as they could. Through hard work and diligence, Chevrolet restorers were able to preserve, transfer or replace every signature on the vehicle and preserve the history of everyone who took part the construction of this milestone Corvette. 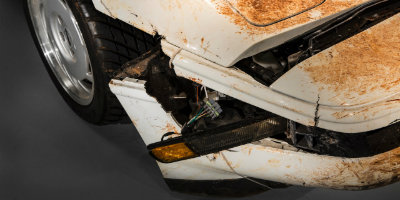 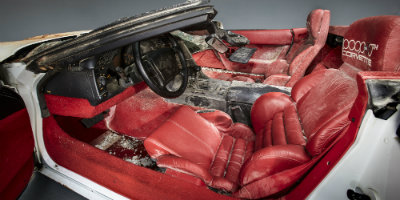 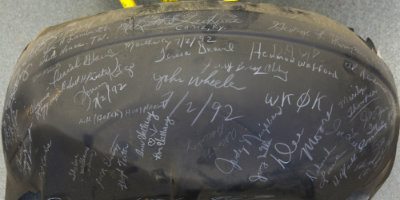 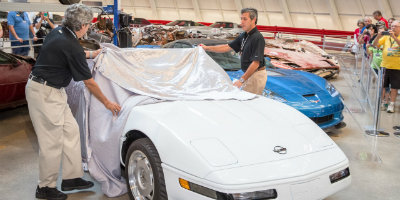 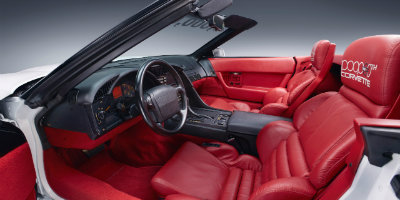 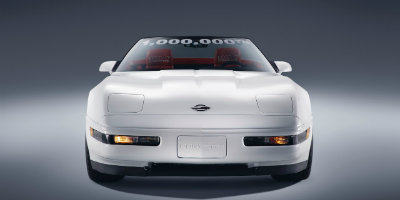 Over the years the Corvette has won many awards and recognition, such as first on the “100 Coolest Cars” list of Automobile Magazine, number five for Sports Car International’s “Top Sports Cars of the 1960s”, and even “Most Coveted Vehicle” for the 2006 Canadian Car of the Year contest. We can believe it.

The Corvette was even recognized as “Best Engineered Car of the 20th century” from the Society of Automotive Engineers. It’s a beautiful example of the engineering prowess and care that goes into every GM vehicle, from heavy-duty GMC Sierra 2500 trucks to the family-oriented Chevy Malibu. 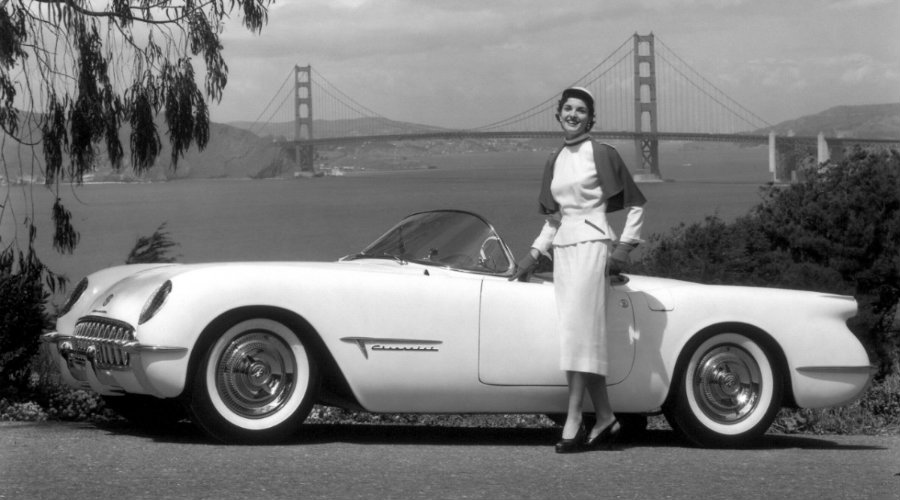 We hope you enjoyed this edition of Flashback Friday. We at Craig Dunn Motor City are proud to be a part on the ongoing history of this great automobile manufacturer.