Last month, Chevrolet announced that its popular Redline special edition series would be expanding to more models in the automaker’s lineup than ever before. We couldn’t be more excited about the announcement, so we wanted to fill you in on some insider information about what Redline is and what vehicles will have a special Redline Edition. Read on for details!

What is Chevy Redline?

Redline is a special edition model offered on various vehicles throughout Chevy’s lineup. All Redline vehicles are equipped with black nameplates with a red outline, black Chevy bowtie logos, an all-black grille and black wheels with stylish red hash marks. The vehicles are then customized even further, offering vehicle-specific features such as red tow hooks on the Silverado and Colorado.

What Chevy vehicles have a Redline Edition?

Chevy debuted the Redline concept in 2015 after an increased demand in customization options by car shoppers. This year, Chevrolet expanded Redline across a variety of vehicles within the automaker’s lineup. Vehicles that will have available Redline Edition models include: 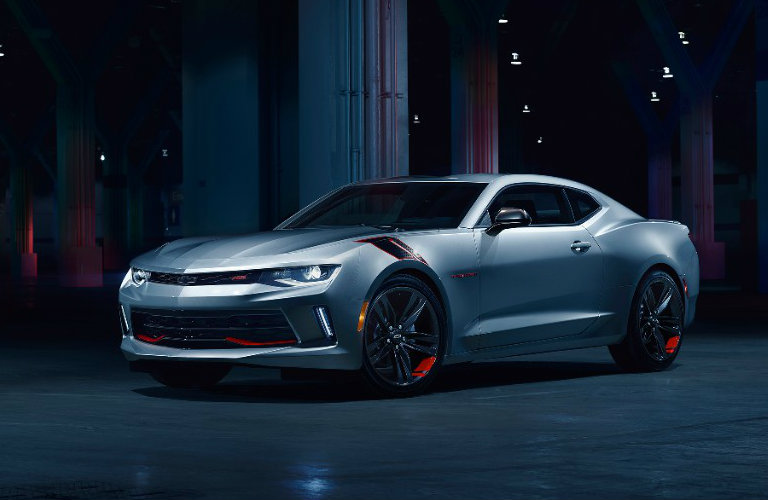 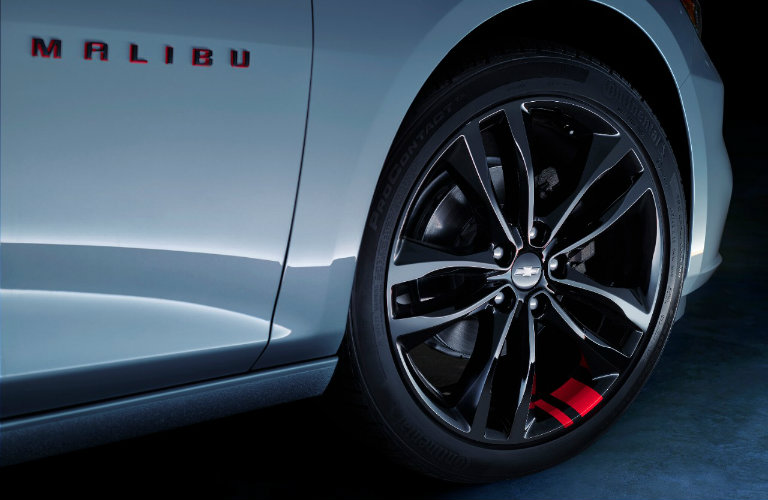 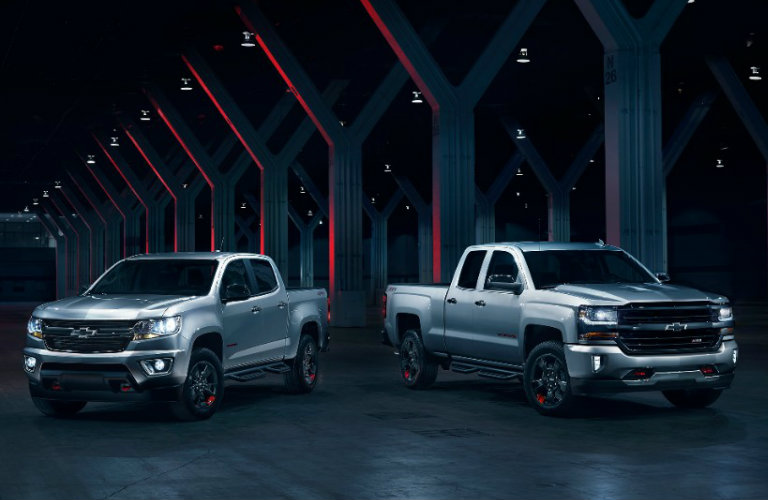 Drivers interested in learning more about Chevy’s Redline vehicles are encouraged to contact a member of our team here at Craig Dunn Motor City. We’ll fill you in on all of the important details, and we might even get you behind the wheel for an obligation-free test drive!

What can I do if I see a dog in a car this summer?

What is the difference in cabin size for trucks?