This new model is a more energized version of the Buick Encore. It has new performance capabilities and design details. The 2016 Buick Encore Sport Touring will have an all-new 1.4L turbocharged engine that features direct injection and stop/start technology. It will also be able to generate an estimated 153 horsepower and 177 ft-lb of torque. This new model will also have an exciting amount of standard features including:

The 2016 Buick Encore Sport Touring even has an available Convenience package that comes with:

Other Available features include: 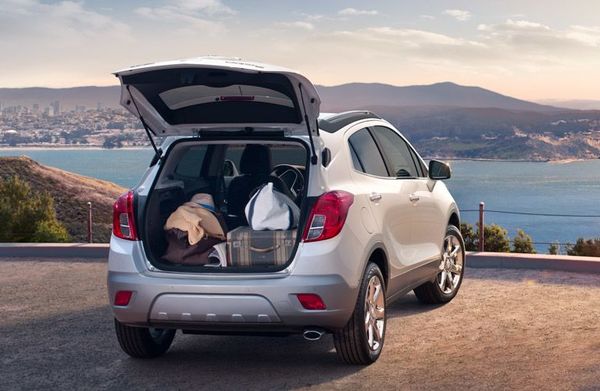 How spacious is the Encore?