When you’re looking for top fuel economy and towing prowess, there aren’t a lot of trucks that can handle both qualifications. That’s a big part of the reason that 2016 GMC Sierra 1500 was named Texas Truck Showdown Towing Champion. Not only could it take first place against its rivals in straight towing, but it also delivered consistently excellent low fuel consumption numbers.

In the 2016 Texas Truck Showdown, editors from Cars.com, Pickuptrucks.com and MrTruck.com examined the 2016 GMC Sierra against rivals like the Ford F-150 and Toyota Tundra. Even stacked against this impressive company, the Sierra excelled in both towing and economy.

Read More: 2016 Chevy Colorado on the Road Against the Toyota Tacoma

For the contest, the 2016 GMC Sierra was outfitted with its available 6.2-litre V8 engine and an eight-speed automatic transmission. This powertrain offers 420 horsepower and 460 pound-feet of torque. This truck delivered on a max trailering rating of over 5,400 kilograms, and also got the best fuel economy when it was actually towing the trailer. No news yet on what kind of numbers were looking at, but overall the Sierra delivered on excellent performance in all the most important categories. The 2016 GMC Sierra named Texas Truck Showdown Towing Champion is just the latest example of GMC vehicles taking home top awards for quality performance.

“This recognition validates everything GMC stands for: powerful truck capability uniquely coupled with premium appointments and refinement,” said Sierra Marketing Manager Stuart Pierce in a recent GMC press release. “Combined with bold new styling for 2016 and its crafted interior, the Sierra handles the toughest tasks in the utmost comfort.”

Featuring technology like Apple CarPlay and Android Auto, this vehicle also made it possible to enjoy phone connectivity while on the road and the work site. We at Craig Dunn Motor City are so glad to be able to say that we have this truck on our lot! Come on over and check it out today. 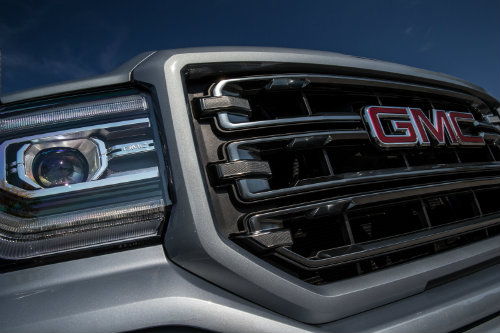 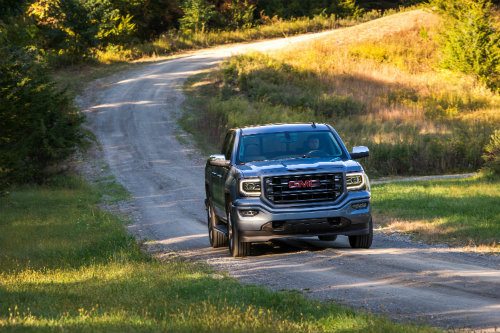 Looking for an Off-Road Vehicle? Try These Options from Chevy, GMC