Fall 2015 is going to continue being an excellent time for new vehicle releases. In addition to several other vehicle scheduled to come out soon (or that are already on the lot here at Craig Dunn) the 2016 Volt is scheduled to go on sale in Canada within the next month or so. So let’s look at some of what is going to set it apart from its electric competition and previous incarnation.

New powertrain on the 2016 Chevy Volt

With this new and improved powertrain for the 2016 Chevy Volt, the vehicle has an estimated EV range of up to 80 kilometers. With the addition of the range-extending engine, the Volt has a maximum range of 676 kilometers on a single charge and tank of gas. 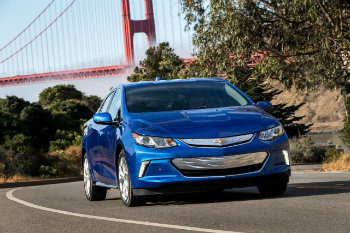 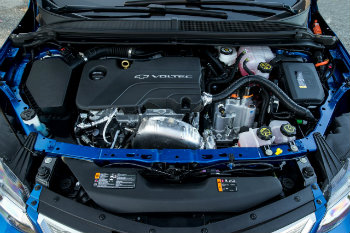 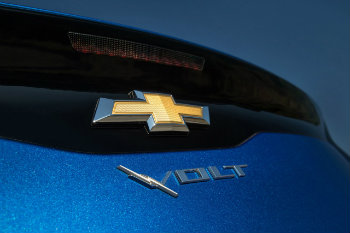 Several interior and technological changes made in response to customer demand promise to make the 2016 Chevy Volt an even more satisfying riding experience. More intuitive controls and seats for five passengers (up from the previous four seats) allow even more driving options. The 2016 Volt will also feature the standard 4G LTE Wifi capability that is becoming standard in new Chevy vehicles and will be compatible with Apple CarPlay immediately. with Android Auto available later in the 2016 model year. Owners will also be able to program their Volt to follow specific charging guidelines at home which take advantage of decreased electricity prices at certain times of the day.

In addition to a more user-friendly interior and greater range on the powertrain, the 2016 Chevy Volt also offers a new exterior styling that is sleeker, more engaging and muscular, and offers improved aerodynamic with features like active grille shutters, making and extremely economic vehicle that is also really fun to drive.