2017 Chevy Bolt EV Stands Out for Impressive Range and Connectivity

Chevrolet is dedicated to revolutionizing the way we take to the roads. Determined to forge a new and better path in the automotive world, Chevrolet has now unveiled the 2017 Chevy Bolt all-electric vehicle. This is a new step toward sustainable gas-free driving, as well as a high-point in Chevy vehicle connectivity. Keep reading for some of the most exciting details about range and technology on the 2017 Chevy Bolt!

This electric vehicle made its debut this week at the Consumer Electronics Show (CES) and is scheduled to go into production toward the end of this year. We are likely to see it on the streets of North America sometime in 2017.

While the 2017 Bolt will first only be available in key cities with available charging stations, it opens up new possibilities for ownership. This EV is able to go more than 320 kilometres on a single full charge, and will come standard with a variety of low-energy-use technologies and smart solutions to optimize its range. 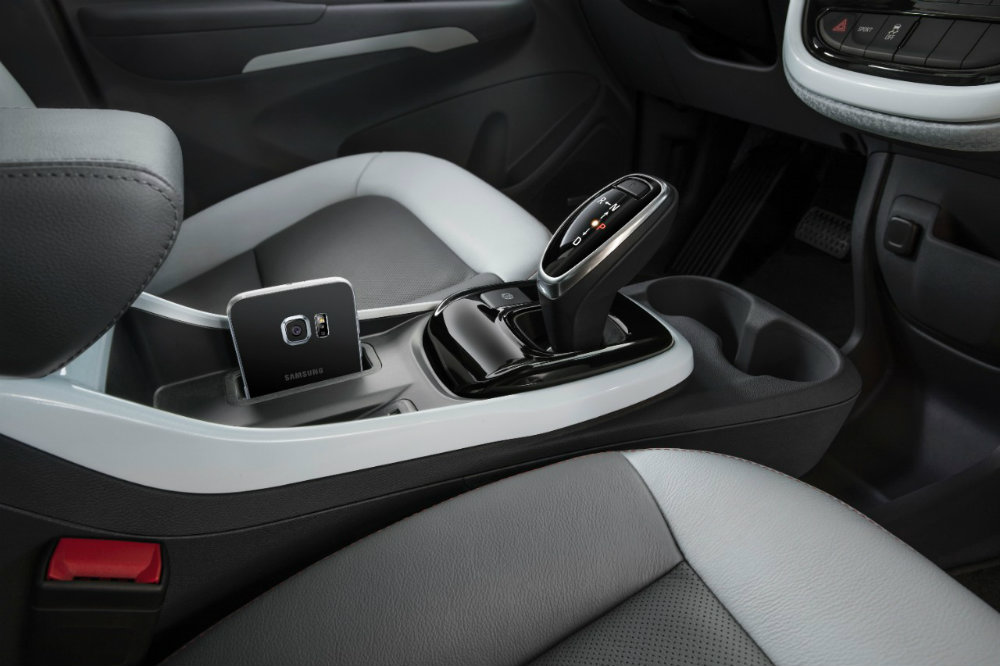 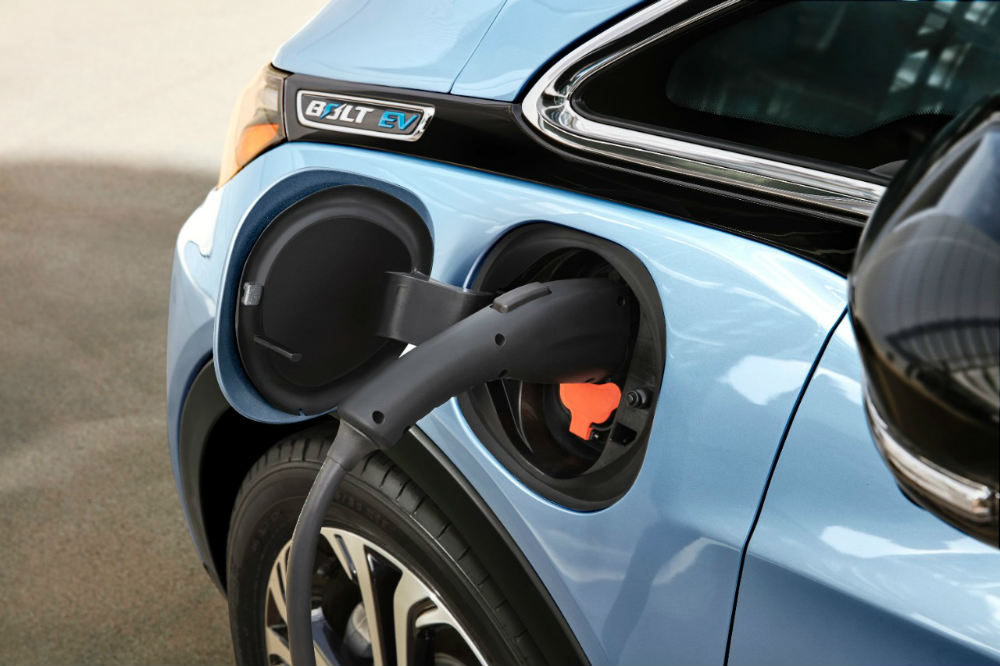 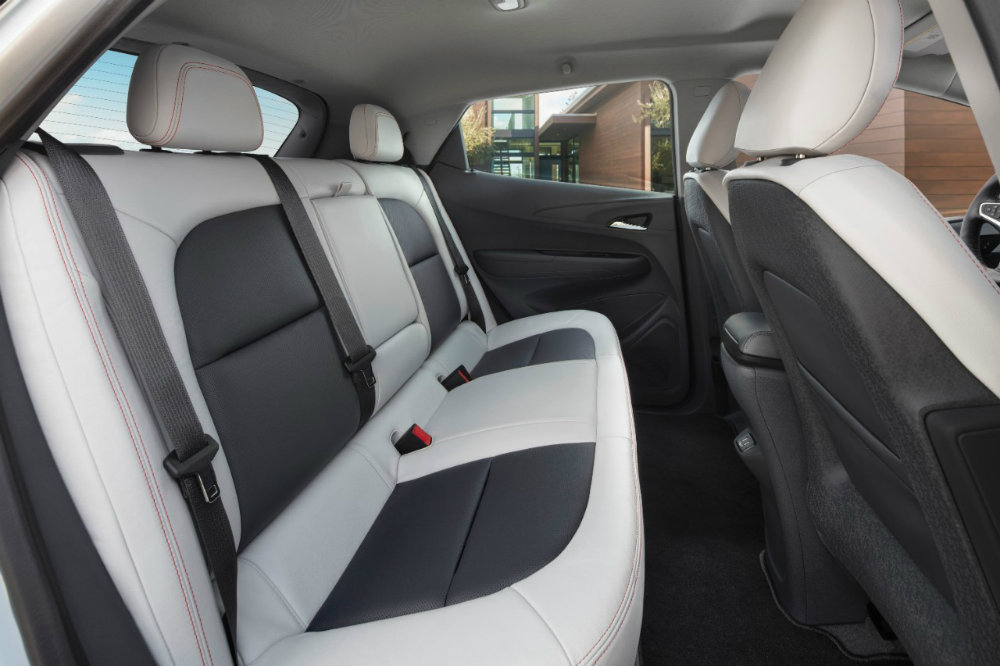 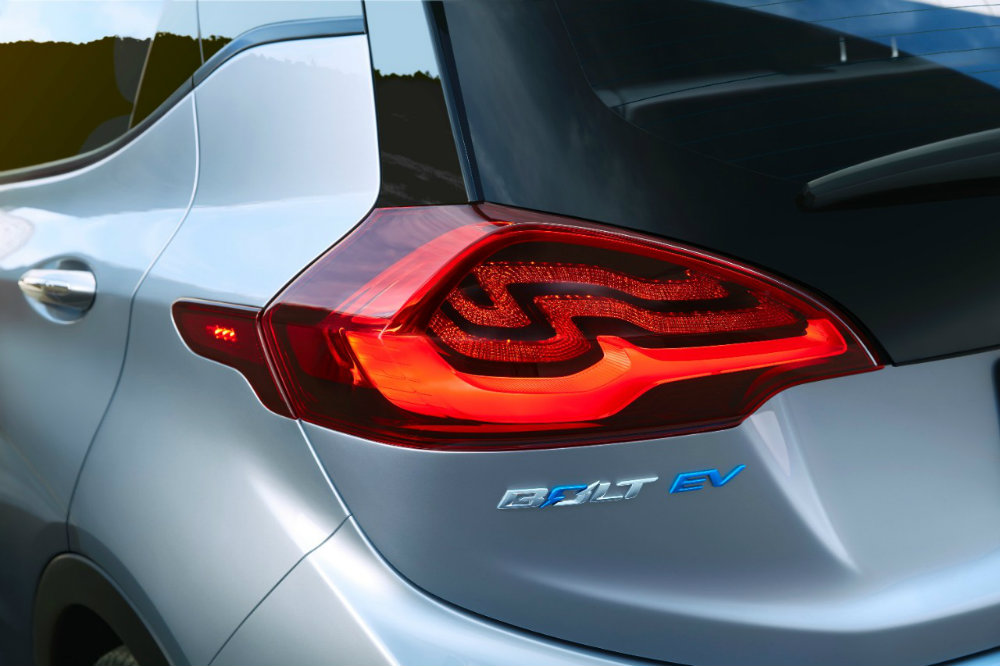 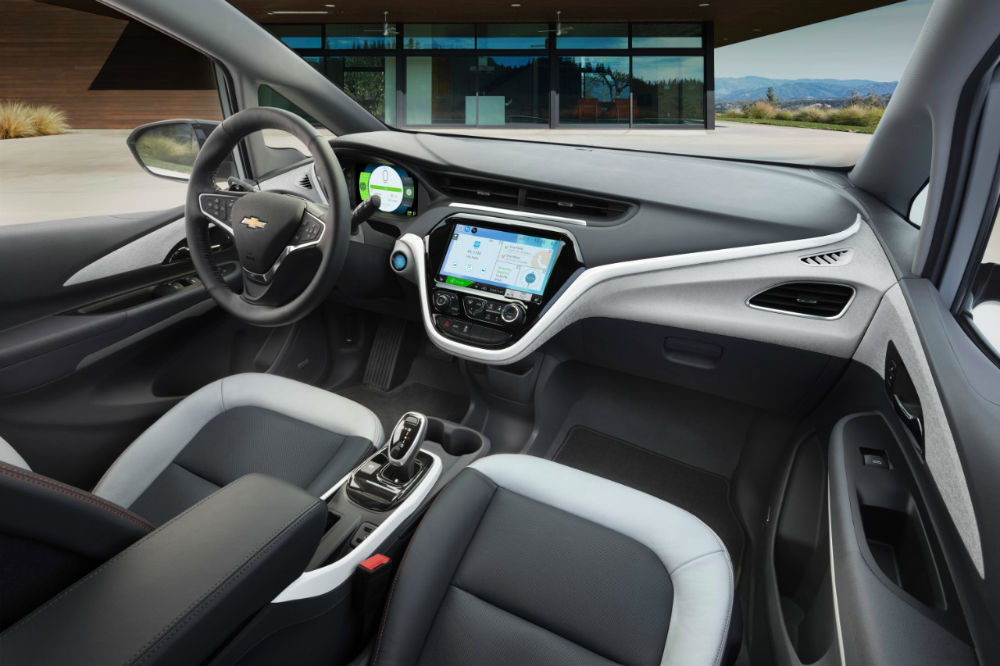 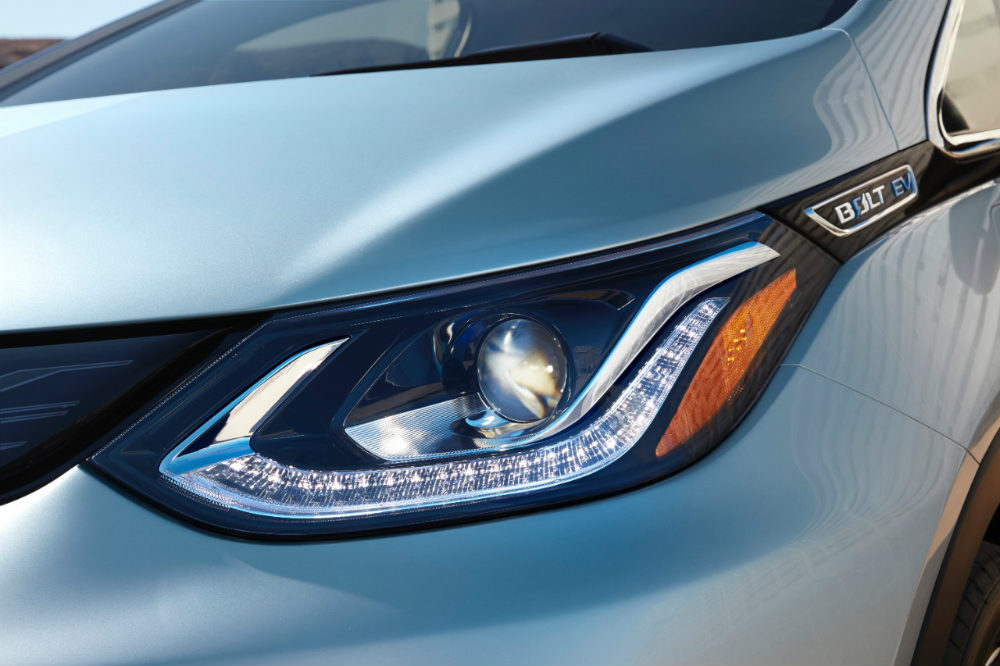 While the sheer electric range of the brand-new Bolt is certainly impressive, the myriad of ways that it enhances connectivity options is also worth getting excited about. The 2017 Chevy Bolt with feature a 10.2-inch MyLink Colour touchscreen with a customizable display, low-energy Bluetooth for seamless smartphone connectivity, a surround vision camera. and a rearview camera view that can be seen on the rearview mirror.

Information about the 2017 Chevy Bolt will also be very easy to access through the new myChevrolet app we wrote about in a recent post, and will feature EV mapping to maximize the potential of every charge. Future Bolt owners may even be able to compete for two is able to drive most economically with this great, revolutionary vehicle.

What Safety Features Are Available on GM Vehicles?