We are just a couple of weeks out from the 2016 SEMA Show in Las Vegas, which is a premier trade event for specialty products. This is the place where many top car products, including concept vehicles, make their debut. Now we have gotten a preview of two such vehicles! Keep reading to learn more about the elegant Malibu and Cruze RS that are the Chevy Blue Line concept cars at SEMA 2016.

What Is a Blue Line Concept Car?

The Blue Line concepts will be a way for Chevrolet to test a set of aesthetic and performance enhancements to see if consumers would be interested in seeing the models available on the lot at dealerships around the world. While come concept cars never move beyond the trade show, others can enter the official vehicle lineup or even become their own brand, like the newly launched Avenir luxury brand.

Both the Chevy Malibu Blue Line concept and the Chevy Cruze RS Blue Line concept feature a Genesis White exterior (which appears bright white or light gray depending on the lighting), blue-tinted windows, and 18-inch slate blue metallic concept wheels. Check out some of the other performance, convenience, and appearance highlights below: 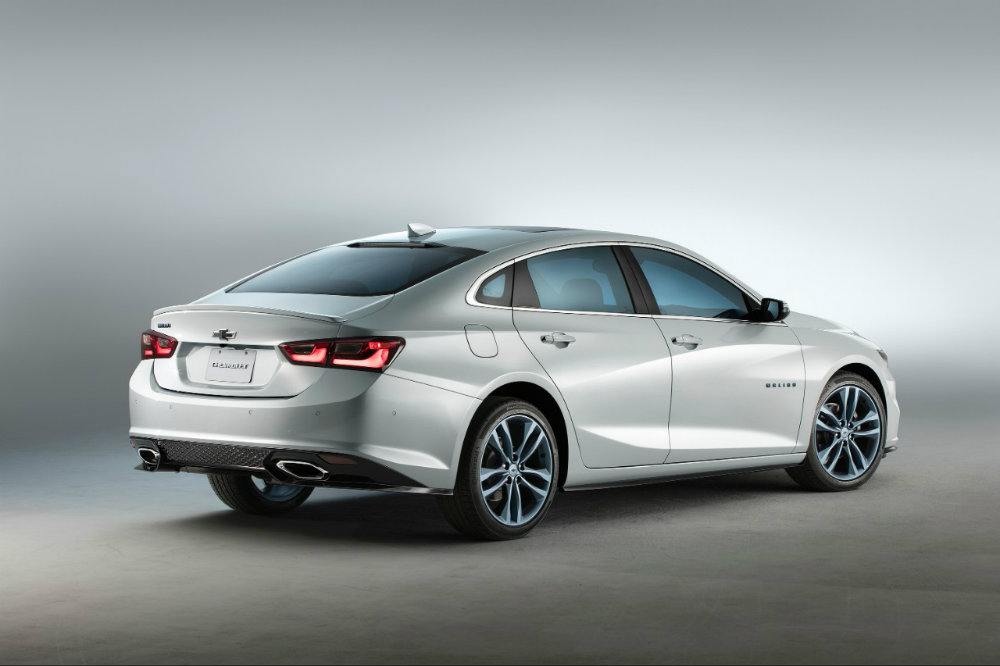 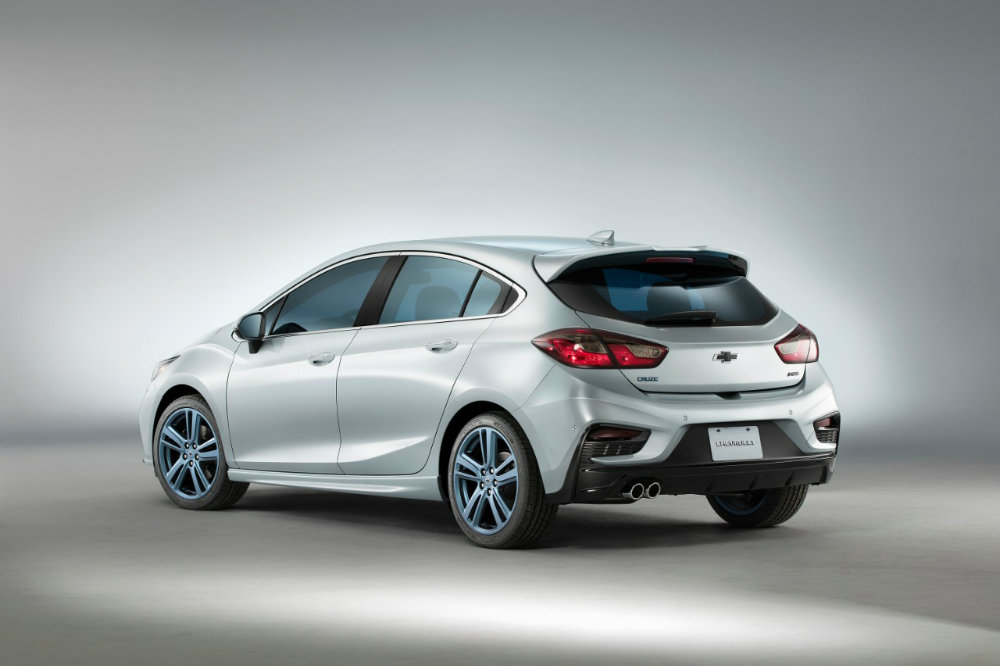 Some of these accessories are already available in the North American market, while others are not yet available or may be exclusive to these SEMA 2016 Chevy Blue Line concept cars. To learn more about what accessories may be currently available for new and current Chevy vehicles in Manitoba, check out our accessories page.

How safe is the Chevy Cruze?

How spacious is the Chevy Cruze?