What Efficiency Technology Is Available On GM Vehicles?

We’ve lauded the efficiency of Chevy, Buick and GMC vehicles in the past, but now we’re going to get into more about the technology that makes that fuel-efficiency possible. If you’ve been wondering what efficiency technology is available on GM vehicles, you are in luck! You don’t need to buy a 2016 GMC Sierra with eAssist to save big at the pump.

Read More: What is eAssist?

There are a variety of fuel efficiency features that can help drivers conserve gas. One that is available on several GM vehicles (including Chevy Malibu, Chevy Impala, Chevy Cruze, Buick Encore, Buick Envision, and the new 2017 GMC Acadia, just to name a few) is Stop/Start technology. This feature allows the engine to pause briefly when at a stop (like a stoplight or waiting at a bridge). It then restarts immediately once the brake pedal is released. This feature can save conserve significant fuel in city driving. 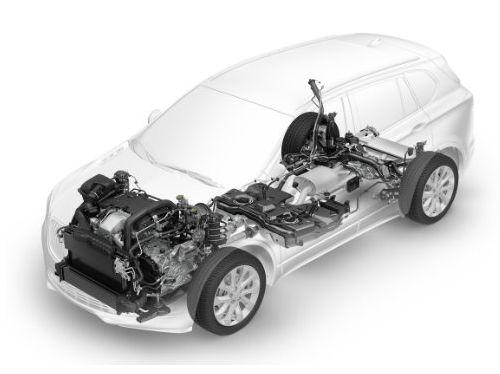 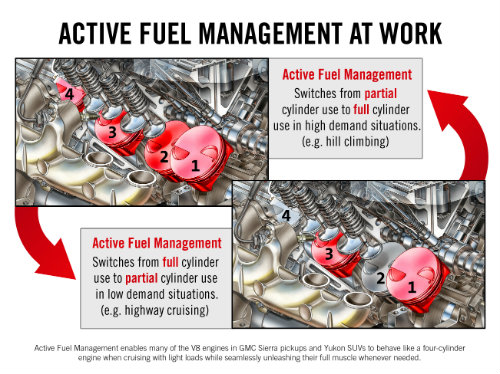 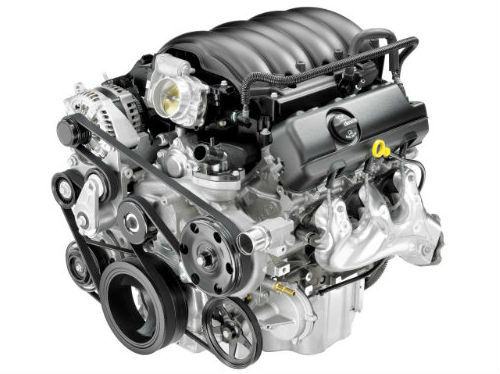 While Stop/Start is getting more and more common on hatchbacks, sedans, and small SUVs, other fuel efficiency technology is available more often on GM trucks. Some of these advantages include:

This function makes sure that every possible drop of gasoline or diesel fuel your engine uses is getting where it can do the most good. This allows an engine to runs at top capacity.

Varying the timing of the engine valves allows the engine to adapt to changing road conditions, demands, and climates. This makes the vehicle better able to handle unexpected challenges.

Also known as Active Fuel Management, cylinder deactivation allows a truck’s V6 or V8 to run on fewer cylinder when unloaded, and then use the full number when needed for hauling.

Cylinder deactivation was only invented in 2015 and it is generally used on the most high-performance and hard-working vehicles. Some models that have this feature include the Chevy Silverado, GMC Sierra, Chevy Tahoe, GMC Yukon, Chevy Suburban, Chevy Camaro and Chevy Corvette.

If you would like to experience some of this efficiency in action in Manitoba, schedule your test drive  at Craig Dunn Motor City today.

What colours are available on the 2020 GMC Acadia?