We’re still several weeks away from the official start of 2017, and Chevrolet vehicle are already off to a great start in the awards department. Lead by the trend-setting 2017 Chevy Bolt EV, several models in the 2017 Chevy lineup have already been honored as some of the best vehicles of the new year. Keep reading to learn more about November Awards for 2017 Chevy vehicles, and how these models are once again setting an automotive standard.

When it comes to quality and dependability, Chevrolet prides itself on delivering premium vehicles that serve families and individuals well. Here at Craig Dunn Motor City we offer a wide variety of new Chevy vehicles. We are even more excited about the many J.D. Power awards that many of these models have received in recent months. But what J.D. Power awards have Chevy vehicles received?

Green Energy Awards for the 2017 Bolt

The 2017 Chevy Bolt EV has been raking in the awards as a classy and stylish vehicle, but also as an electric vehicle that will be changing the way we drive across North America. In addition to recently being named the Motor Trend Car of the Year, the Bolt has also been named the “Best New Car to Buy” by Green Car Reports, the “Green Car of the Year” by Green Car Journal, the “Best EV to Buy” (and also “Best Hatchback to Buy”) by the Car Connection, and “Best EV/Plug-In Vehicles”  by Hispanic Motor Press.

Other 2017 model year Chevy vehicles have also been honored already this November. 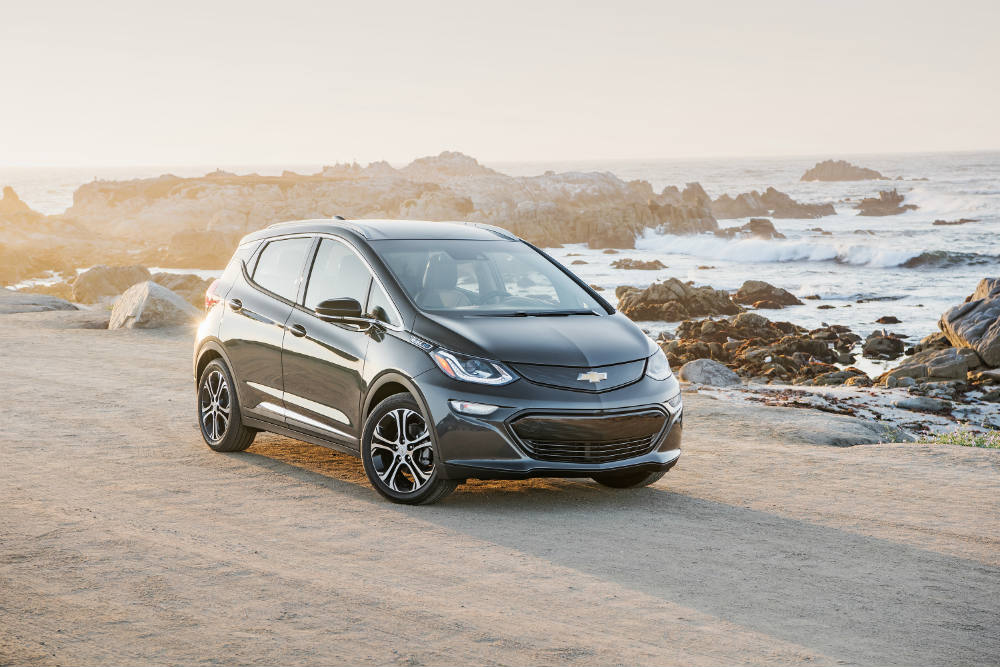 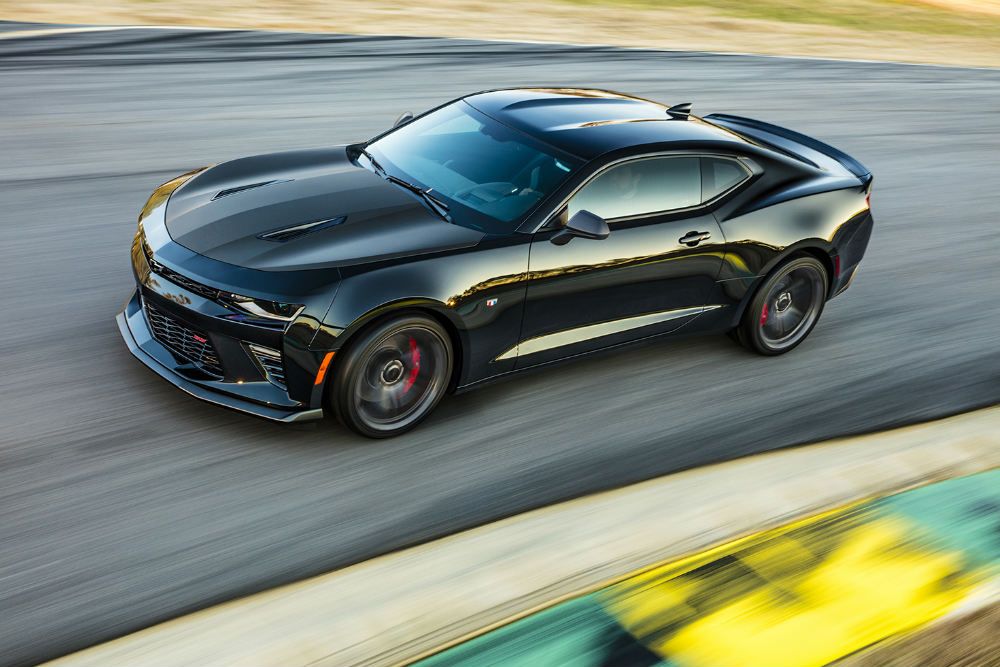