The Chevrolet brand has earned more 2016 J.D. Power Initial Quality and Dependability awards* than any other brand. Vehicles ranging from compact city cars to heavy duty trucks have earned these honors, and we are proud to share them. 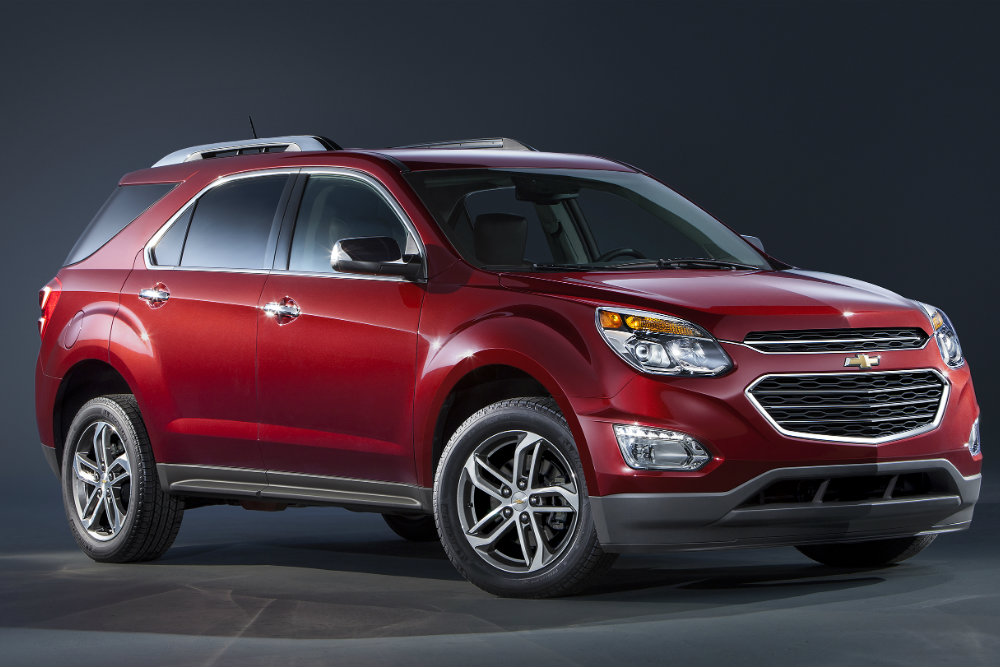 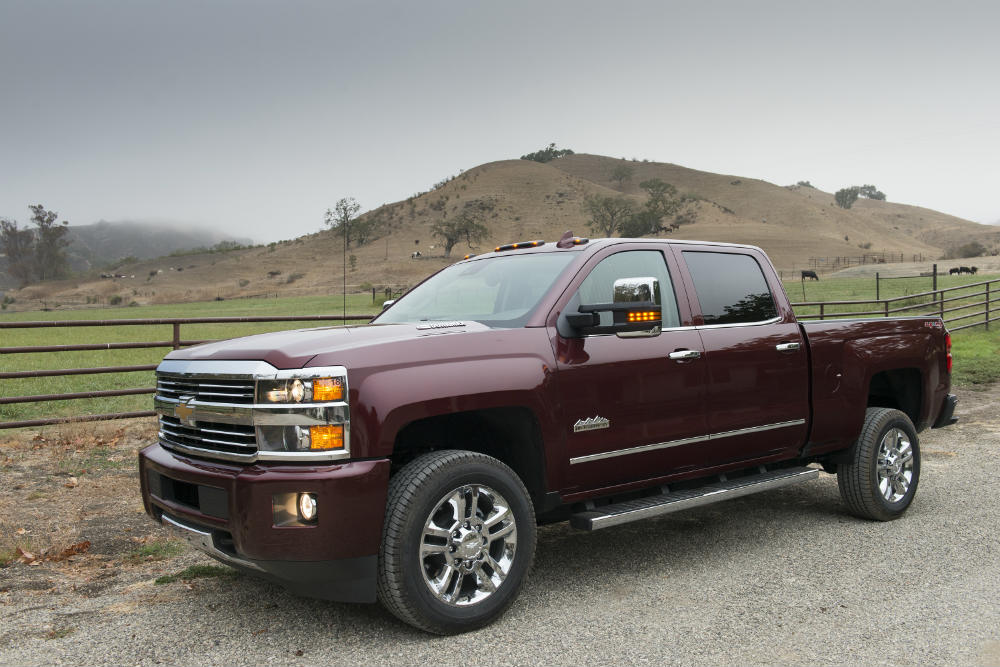 This Canadian-made compact SUV earned Most Dependable Compact SUV and (for the second year in a row) Highest Ranked Compact SUV in Initial Quality. It tied for the later award with its sister vehicle the GMC Terrain. 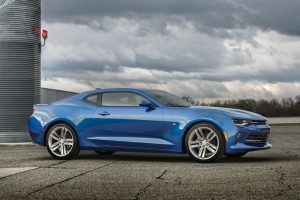 Other 2016 and Before Award Winners

Interested in taking advantages of the premium value and dependability represented by these vehicles? Schedule your test drive at Craig Dunn Motor City today!

*all awards listed are J.D. Power awards, and are measures of Dependability and Initial Quality in the U.S.