Official pricing for the 2016 Chevy Cruze in Canada

The release of the 2016 Chevy Cruze in Canada is right around the corner, and GM has just released the prices we can expect for when the brand new Cruze hits our lot at Craig Dunn Motor City. While we still have some 2015 Chevy Cruze models, and select 2016 Cruze Limited sedans are already available, but the new Cruze will be going on sale this coming spring.

The 2016 Chevy Cruze will be available in base L, LS, LT, and elite Premier trim levels, each offering different features and advantages. Check the table below for exact prices for these trims. Each Cruze will be outfitted with a 1.4L turbo engine outfitted with direct-injection technology and rated for 153 horsepower and 177 pound-feet of torque. The LS and LT are available with either standard manual or optional automatic transmission, while the L is available only as a manual, and the Premier can only be had with automatic. The manufacturer-estimated fuel consumption rating is 5.9 L/100km with highway driving.

These MSRP prices do not include a $1,600 destination freight charge or other available add-on features, like forward collision alerts or Intellibeam headlights, and may vary depending on location. These prices are generally down from the cost of the 2015 Chevy Cruze, with the new Cruze LT automatic starting at $520 than in the previous year.

Features like standard seven-inch Chevy MyLink radio and Android Auto and Apple CarPlay compatibility are some of what have added so much value to the new incarnation of the Cruze, as well as increased rear knee room and a new style. 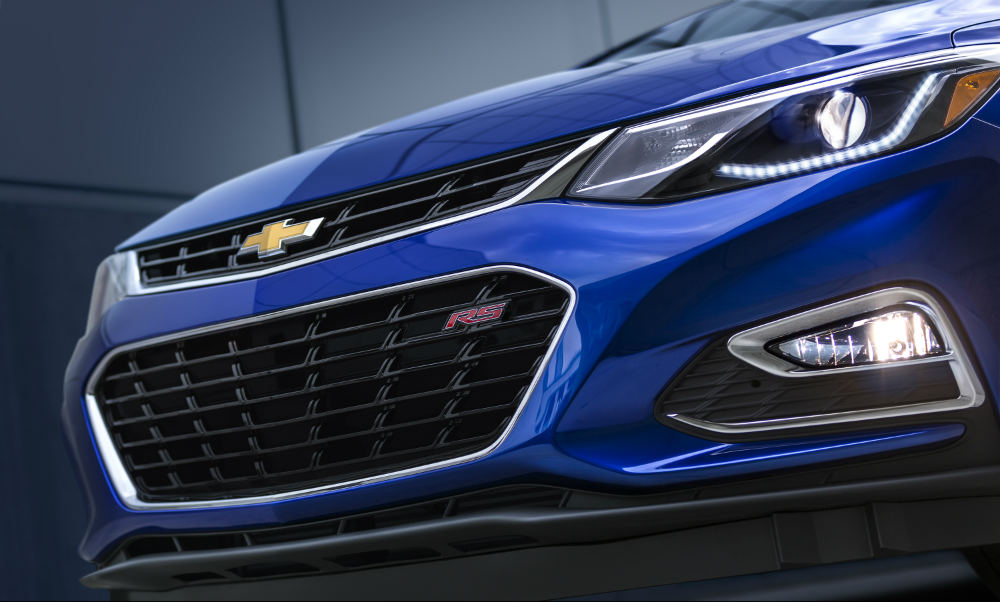 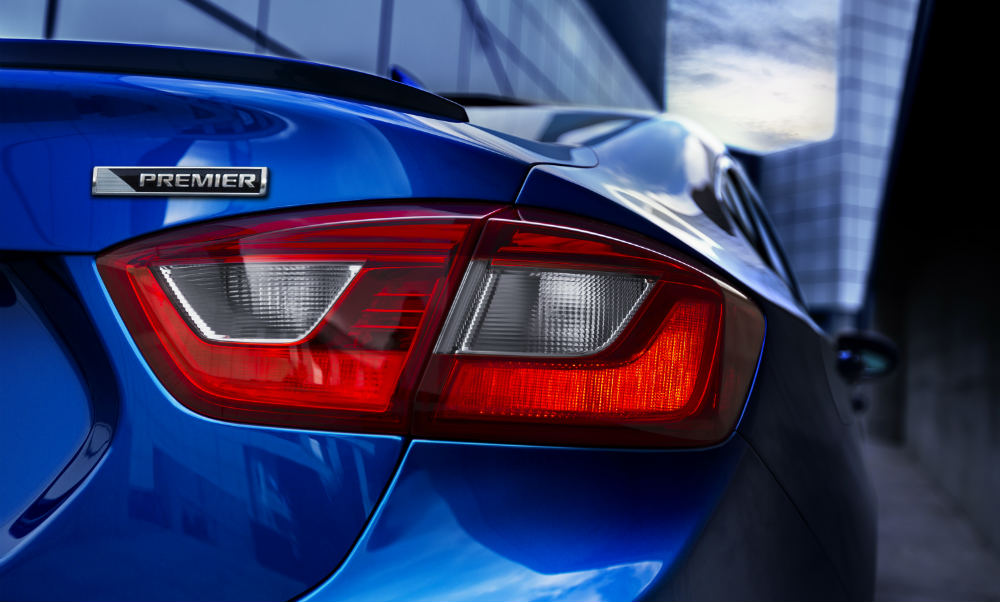